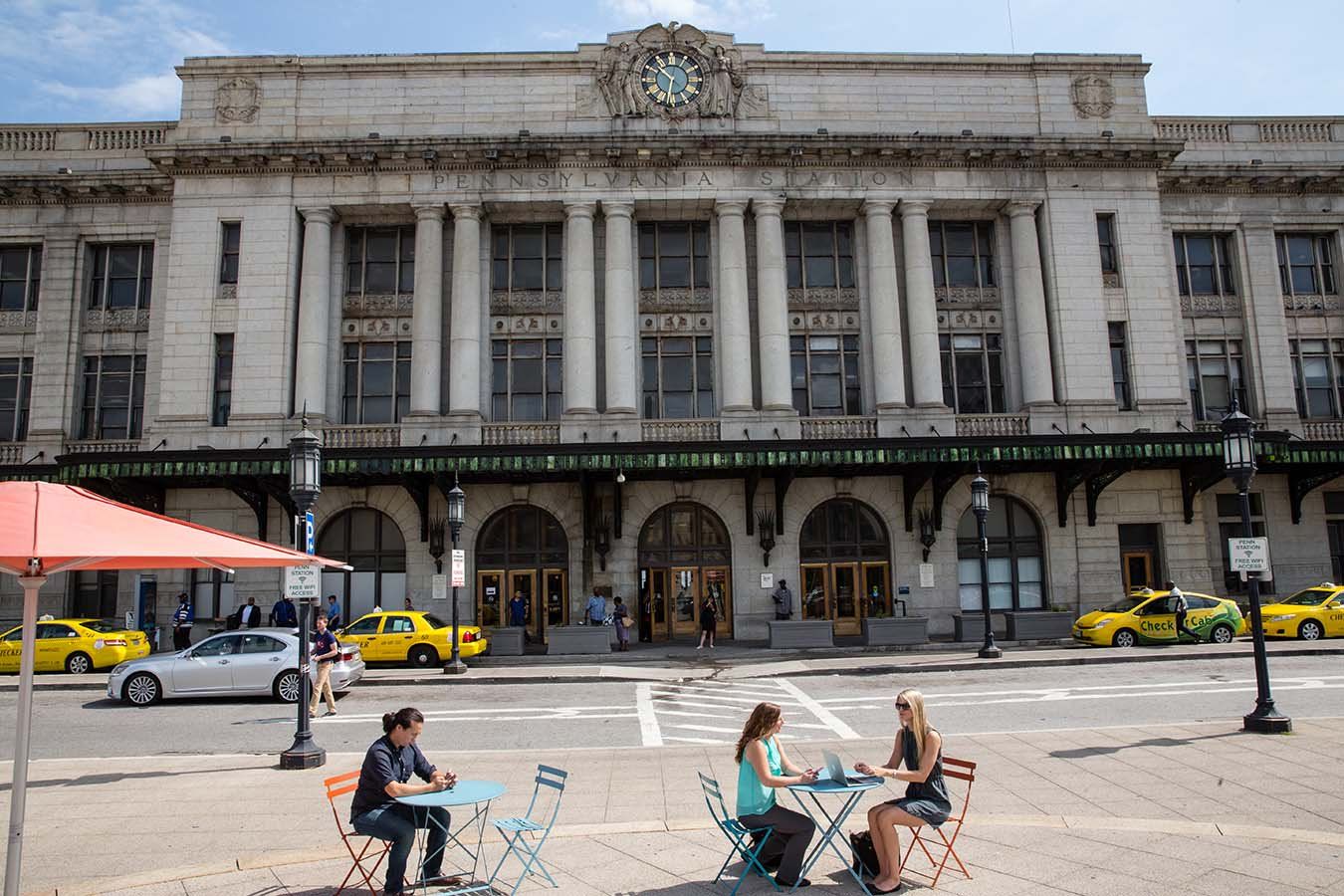 Amtrak have reached commercial close for Baltimore Penn Station with the execution of a Master Development Agreement with Penn Station Partners to start work on developing and expanding this historic station. Up to $90 million in improvements are planned as part of the project in order to accomodate significant passenger growth and improve the customer experience when using the landmark.

Plans to develop the station have been underway since January 2018 when Penn Station Partners were selected as the master developer. This developer partnership is led by Beatty Development Group and Cross Street Partners, along with a variety of local and international construction firms. This partnership was selected through a competetive procurement process and the proposal will transform the area into a vibrant multi-modal hub featuring the historic station at its center.

The first phase of rail infrastructure work at Baltimore Penn Station includes the renovation of an existing platform to bring it back into service and the construction of an additional platform. For more information, visit BaltimorePennStation.com.

“By investing in the modernization of Baltimore Penn Station, Amtrak seeks to transform central Baltimore into a premier regional transportation hub that will provide new amenities and transit connections. This work is part of Amtrak’s ongoing efforts to improve the customer experience and grow passenger rail.”

“I am very excited that Amtrak and Penn Station Partners have taken the next critical step toward ensuring that Penn Station can finally achieve its full potential – and I am thrilled to learn that Amtrak will be committing significant capital to support revitalization of this Baltimore landmark. I will continue to work closely with Amtrak, Penn Station Partners, and the entire Baltimore community to ensure that this project reflects our local priorities, creates opportunities for local minority- and women-owned businesses, and enables Penn Station to be both an inviting gateway and an economic engine for our City.”

This is an important project for the city of Baltimore and one that we need to get right. t’s so important that we stay engaged with the community and get their continued input. The first public meeting in July 2018 provided us with so much useful, insightful feedback. We are looking forward to holding additional public meetings over the next six months now that commercial agreement has been reached.”