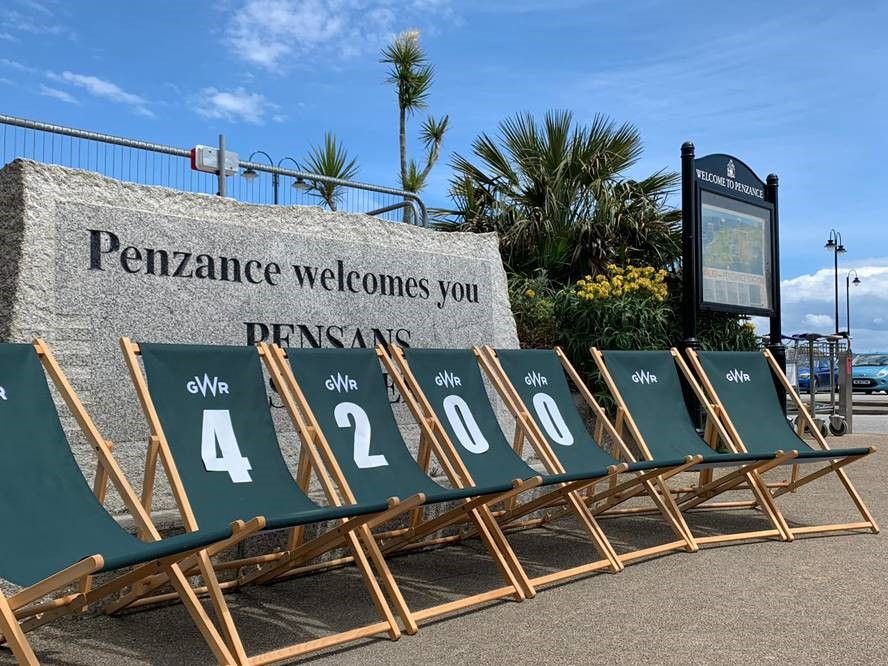 With the start of the new timetable on 20th May, train services between Plymouth and Penzance are set to double as part of the Great Western Railway (GWR) new timetable. Operated by a mixture of new Intercity Express Trains and the refurbished Castle Class HST, the improved timetable will see half-hourly stopping services between Plymouth and Penzance. This amounts to an increase of over 4,000 seats every weekday.

This increase in frequency has been facilitated bu a £30 million signalling upgrade that was delivered by Network Rail between Plymouth and Penzance. This modernisation included the addition of 21 new signals along the Cornish mainline as well as upgrades to seven level crossings. These upgrades allow more services to run and offer greater resilience. £3.2 million of this total was provided by the Cornwall & Isles of Scilly Local Enterprise Partnership (LEP) from the Government’s Local Growth Fund.

In addition to these improvements, many other changes have been implemented as part of the new timetable:

“I am delighted that we have been able to deliver these improvements today, and another significant step to provide more modern trains, and more frequent services on almost every part of our network. These new, routine half-hourly services will have a significant impact for those who travel in Devon and Cornwall and the communities we serve; and paving the way for mainline improvements between London and Devon and Cornwall to come later in the year."

“We know that good public transport connections are important to our residents, businesses and visitors. That’s why improving public transport in Cornwall is a priority for this Council. The introduction of this new and improved rail timetable by GWR is a major milestone in the creation of a One Public Transport System for Cornwall - a fully integrated and sustainable public transport network which will link bus, rail, ferry and airport timetables.”

“These new services give better connectivity to Cornish businesses and improved access to employment and education for people across Cornwall. With more capacity in the public transport system we can boost productivity and grow the economy.”