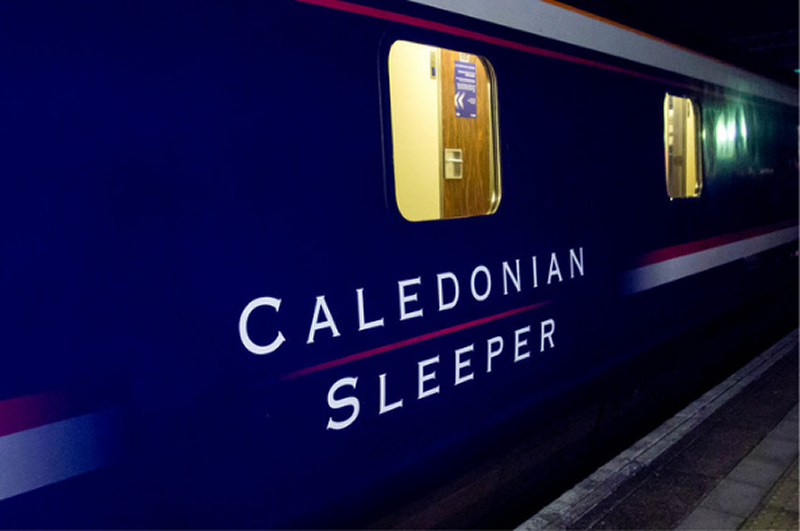 The RMT have announced that they are to make immediate preparations to ballot members working on Caledonian Sleeper services. This is in response to what has been deemed as a chaotic introduction of the new rolling stock and the impact this has had on staff members.

“RMT has been deeply concerned over reports received from representatives in relation to the introduction of new rolling stock on the lowlander services.

“The introduction of these new trains should be a positive move for both our members and the railway industry. However, this could not be further from the truth, with the situation now reaching breaking point. The union has informed the company that it is being widely reported that stress and mental health issues are rife amongst members, as well as members having physical breakdowns and being left in tears at the end of their shift.

“The situation is clearly not helped with insufficient staffing levels, insufficient training and management being unresponsive. The union has informed the company that the morale of their employees has collapsed; with some unable to see how they are ever going to have anything like a good work-life balance again. This situation is deplorable and the response from SERCO has been inadequate, dismissive and has totally broken industrial relations between our two organisations.

“RMT’s National Executive Committee has considered this matter and is disappointed at the company’s clear lack of care for our members. Accordingly, the union is now in dispute with the company and immediate preparations are underway for balloting our SERCO Caledonian Sleeper members for strike action and action short of strike. “