RMT calls for Arriva rail operations to be publicly owned 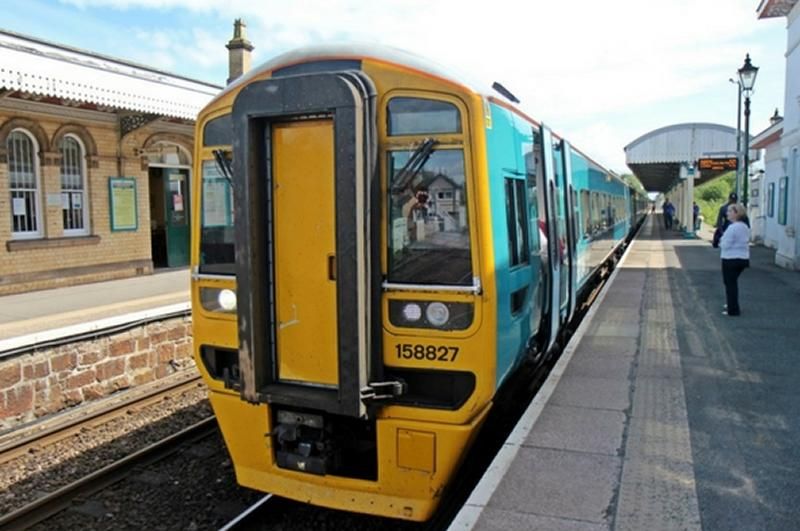 The RMT have called for all Arriva Rail UK assets to be taken into public ownership following the news that their parent company plan to sell off the operations. Deutsche Bahn AG, based in Berlin have confirmed that sell-off plans are underway and the expectation is that they will be confirmed in September.

Arriva hold franchises on Northern, Cross Country and Chiltern as well as the concession on London Overground and the Grand Central and GNWR open access operations. It also has a major train care division.

“It can't be right that thousands of jobs associated with train operations across pretty much the whole of the country are left hanging in the balance awaiting a boardroom decision in Berlin. ‎That is a ludicrous way to run our railways.

"The only solution to this nonsense is to bring the UK's rail assets back into public ownership free from this kind of grubby speculation where our future is carved up behind closed doors in the interests of global finance capital and not the British rail passenger.”