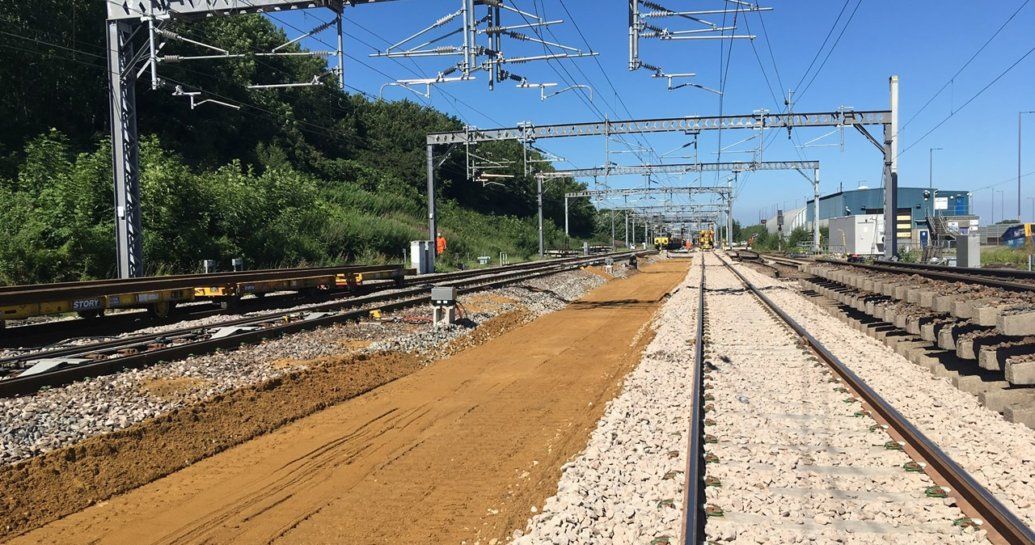 A major track renewal project is due to get underway in the Rutherglen area on Sundays between March 31 and April 28 and customers are being advised to expect disruption. Buses will replace trains on some services and others will be diverted between Lanarkshire and Glasgow Central and between Edinburgh and Glasgow Central, via Shotts.

The project will deliver the renewal of 1,700 yards of track and supporting components that will improve the reliability and resilience on this busy part of the Scottish rail network. Decisions to close lines are always avoided where possible, but the nature of the work involved means that there was no other viable option.

Routes affected by changes are:

“There is never a good time to close the railway, however, the lower volume of services and number of people travelling on a Sunday means that this is the least disruptive time to deliver the work required.

“These projects are planned well in advance and preparatory work is now underway ahead of the delivery of work during this series of Sunday line closures. We will do what we can to minimise disruption for both passengers and for our lineside communities during this work.

“We are sorry for any inconvenience these works may cause and would advise people travelling on Sundays from Lanarkshire to Glasgow in the coming weeks to plan their journeys in advance on each weekend through April.”