Metro Mayors call for Northern to be stripped of rail franchise 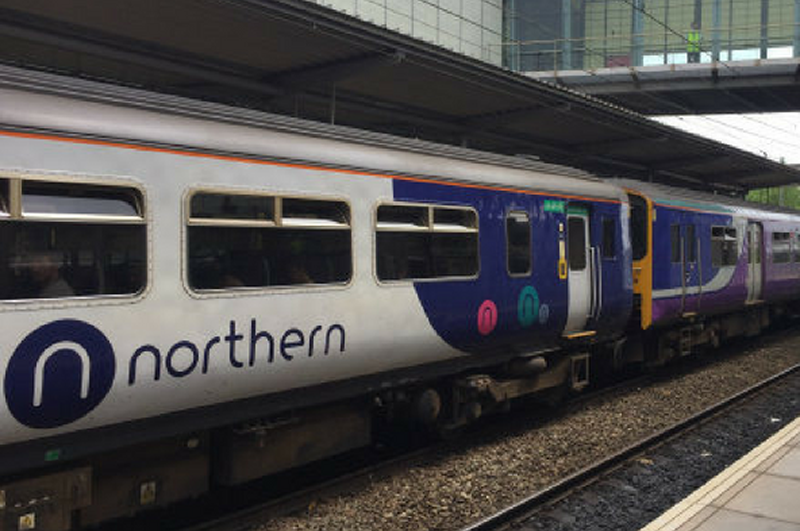 The Mayors of the Liverpool City Region and Greater Manchester have today made a call for Northern to be stripped of their rail franchise. They are now urging the Department for Transport to implement an ‘Operator of Last Resort’ and bring in a new board and team of directors to run the company as soon possible.

“For too long the people of the Liverpool City Region and the whole of the North have been forced to accept rail services that are simply not good enough. Whether it’s frequent cancellations, short forming of trains or late arrivals Northern’s board have repeatedly failed to deliver on their franchise obligations."

“Stripping Northern of their franchise will not solve all of the issues with our railways – the problems go far beyond just them - but it would be an important signal that the North is no longer prepared to put up with a second class service and a first step towards building the rail network that passengers deserve.”

Northern have immediately responded to the statement, launching a defence of their performance and highlighting improvements that have been made since the timetable chaos of May 2018.

"We agree the North deserves the best possible rail service and are working hard to improve the performance and reliability for customers. The unacceptable disruption following the May 2018 timetable change was caused by delays in infrastructure projects out of our control. We have apologised to our customers for the pain this caused. We have seen two successful timetable changes since then, introducing many more new services."

"Since last year, we have made a large number of improvements for customers – including better punctuality, investment in new and refurbished trains, over 2,000 new services and hundreds more people employed to help customers. These improvements are still a work in progress – but we are making things better for our customers. We want and expect things to continue to improve.”

The RMT have also responded to the call from the Metro Mayors whilst also looking for guarantees for staff working in the rail franchise.

“RMT welcomes this decisive move by Andy Burnham and Steve Rotheram and there should now be a swift transition of the Northern routes into a public sector operation. There can be no excuses for any delay."

"RMT will be seeking immediate assurances that the jobs, conditions and pensions of our members will be protected once Arriva are finally kicked off the Northern routes. The union will also expect to see an end to outsourcing of support functions and an absolute commitment to safety and the guard guarantee."

“Any attempt by Chris Grayling and the DfT to sabotage the clear wishes of the democratically elected representatives will spark a furious political backlash. For Arriva Rail North the game is up.“