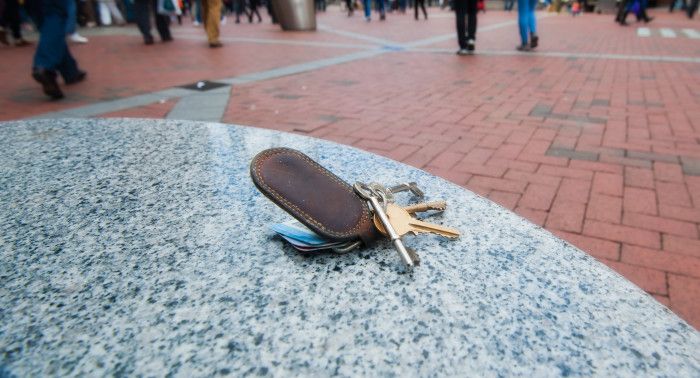 London Northwestern Railway and West Midlands Railway have announced that charges for retrieving lost property from both train operators will be dropped from today.

Since both operators began in December 2017, the lost property scheme was one of the elements inherited that they felt needed a review, and customers will now no longer face charges at stations to both the return of personal belongings and cash.

David Whitley, head of customer experience strategy for London Northwestern Railway and West Midlands Railway, said: “We identified that there were significant improvements that could be made to the system in place for reuniting customers with their lost items. We want to make the process as easy as possible. Dropping the charges is just the first step. Many people may also be put off by needing to make numerous phone calls to track down their possessions – so we are now working on a website to make this process easier for both customers and staff.”