Greater Anglia warns against malicious use of emergency alarm 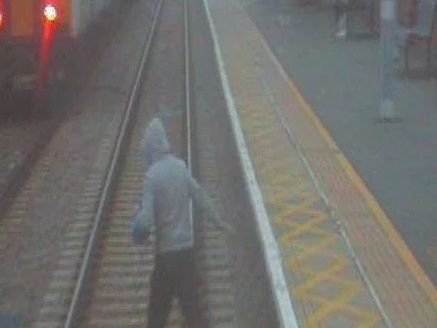 Greater Anglia are asking passengers that the emergency cord should only be activated in a genuined emergency following a spate of malicious incidents that delayed trains by nearly three days in total last year. In 2018, the alarm was activated maliciously 219 times, causing delays of more than 4100 minutes – the equivalent to almost three days.

Despite only being at the start of March, the emergency alarm has been activated more than 20 times this year and the majority of these cases were hoaxes or non-emergencies. Greater Anglia are now cracking down on this behaviour and are warning that those who engage in this practice will be prosecuted.

If anyone travelling on the train starts to feel unwell, the advice is to stay on the train until the next stop, where help can be called. In October 2017, Greater Anglia and the East of England Ambulance Service NHS Trust agreed a new process for their control rooms to work together to go to the aid of sick passengers as quickly as possible.

Passengers are advised not to pull the alarm but to wait until the next station where the passenger can be taken off the train and treated and medical help will arrive more quickly. If someone becomes ill on a train and it’s a life-threatening emergency, passengers should dial 999 for an ambulance. Passengers should also alert any staff on board or contact Greater Anglia via Twitter. Anyone who witnesses the passenger alarm being activated maliciously should text British Transport Police on 61016.

“The passenger alarm should only be used in an emergency. Recently, people have activated the alarm because they have fallen asleep and missed their stop, or because they simply want to get off the train. In one instance, a passenger pulled the cord, forced the doors open and climbed down onto the track. Not only is this very dangerous, it’s also illegal.

“Pulling the passenger alarm when there is not a genuine emergency delays the train and cause knock-on delays for other services. We are working with British Transport Police and will prosecute people caught doing it. Anyone prosecuted could end up with a £1000 fine.”