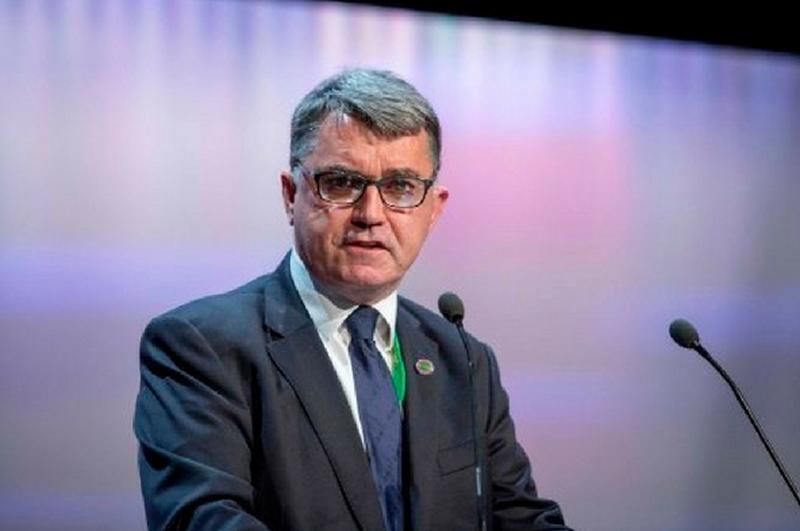 The RMT have today accused private train companies of fare fiddling and say it reinforces the case for public ownership. They claim that train companies are pocketing 80% of the compensation they suck up from the publicly-owned Network Rail for disrupted and delayed services, rather than passing it on to the passengers that are delayed.

The claim that figures for the last six years show the train operators received £1.3 billion from the public purse in compensation payments but only paid out £260 million back to the passengers this money is intended to reach.

“Fare fiddling is rife on Britain’s railways and the biggest exponents are the private rail companies who have trousered over a billion pounds of public money as part of this extortion racket. It is a national disgrace and once again Chris Grayling is right at the centre of it, handing out taxpayer money to failing train operators in a grotesque display of corporate welfare.

“It is a scandal that publicly-owned Network Rail is being bled dry in this cynical fashion while our railways are being starved of desperately-needed investment in upgrades and maintenance. Meanwhile, the train companies are laughing all the way to the bank with the bulk of this cash shipped abroad to subsidise domestic operations across the Continent and beyond.

“This latest revelation of the scale of the Great British Rail Rip-Off will fuel RMT’s campaign for public ownership and an end to this Government-sponsored racketeering.”