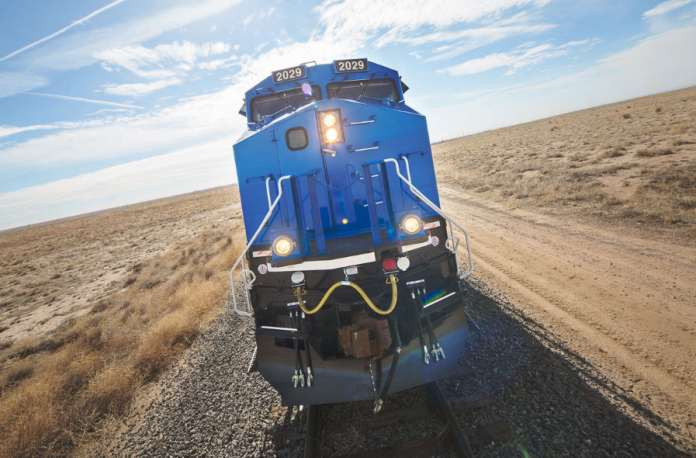 Iowa Interstate Railroad, Ltd. has announced they buy three new Evolution™ Series locomotives from GE Transportation. The locomotives will be produced in early 2020 and used to transport grains, ethanol, metals and more across Iowa Interstate’s network between Chicago and Omaha.

IAIS President and CEO, Joe Parsons said “For over a decade, IAIS has invested heavily in infrastructure to support our customers and increase safety. The purchase of these locomotives will help us remain competitive and poised for the growth we are currently experiencing.