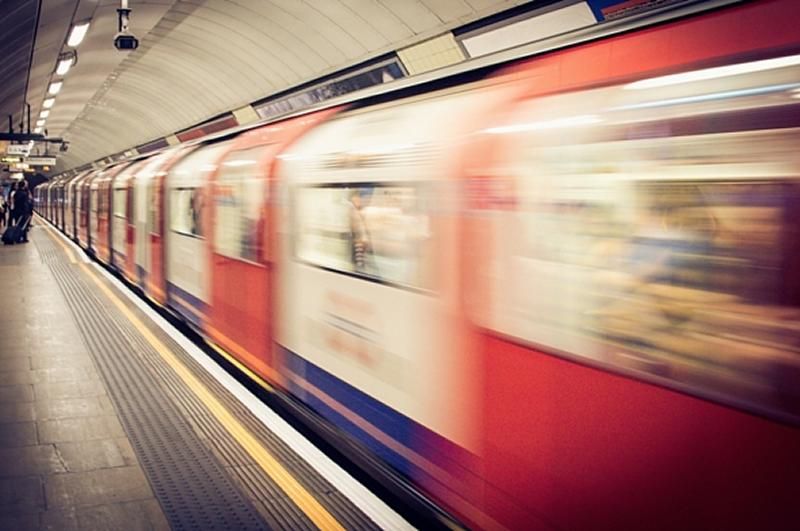 Called RCT (Rostering and Coverage Tool), it was introduced to replace the older way of rostering staff duties. Despite strong representations by the RMT, LUL (London Underground Limited) went ahead with the project even though people within the organisation were adamant it was not cost effective and wouldn't work.

In August, LUL then announced that the RCT project was to be permanently withdrawn.

“Despite RMT reps and managers pointing out from a very early stage that the RCT was a waste of money that wouldn’t work, LUL bosses ploughed ahead with this expensive failure. Instead of wasting public money on useless and unnecessary systems , LUL would be better served investing money – in this case nearly £16 million – on ensuring all stations are staffed throughout the day and ensuring members of the public have the safe service they deserve.”