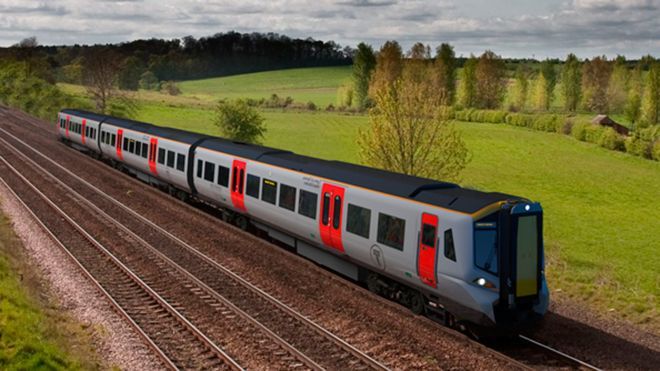 It has been announced that £119m funding has been secured to spend on upgrading railway lines and stations for the South Wales Metro. The EU distributed cash forms part of phase two work on the Merthyr, Treherbert, Aberdare and Rhymney lines.

KeolisAmey won the 15 year £5bn contract earlier this year to run rail services in Wales and the new South Wales Metro. They have to deliver the long-promised metro - improving public transport links between Cardiff and the South Wales valleys and beyond - as part of the contract awarded by the Welsh Government.

First Minister Carwyn Jones said it meant work could start "on the valleys lines to make faster and more efficient journeys a reality".

Cabinet Secretary for Economy and Infrastructure, Ken Skates, said: "Today's funding will be used to provide faster services, with modern facilities, and provide better connection throughout the valleys."

The breakdown of the funding is as follows: