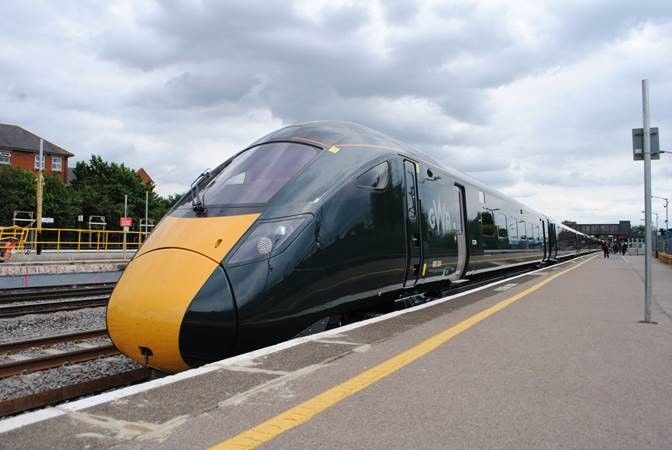 Great Western Railway (GWR) are creating hundreds of new, cheap train tickets, bringing more affordable journeys to some of the UK’s most popular destinations. The new tickets being introduced by GWR could save you over £40* on journeys from Oxford and cover destinations further afield than the GWR network. Working in partnership with Greater Anglia and Greater Northern some new fares have already been created, with Advance fares to Cambridge and Canterbury now available.

Starting from as little as £13.50 in Standard and £25 in First Class, customers who hold a valid railcard may also be entitled to even more money off. These tickets will allow you to travel for cheaper beyond the GWR network to destinations such as: