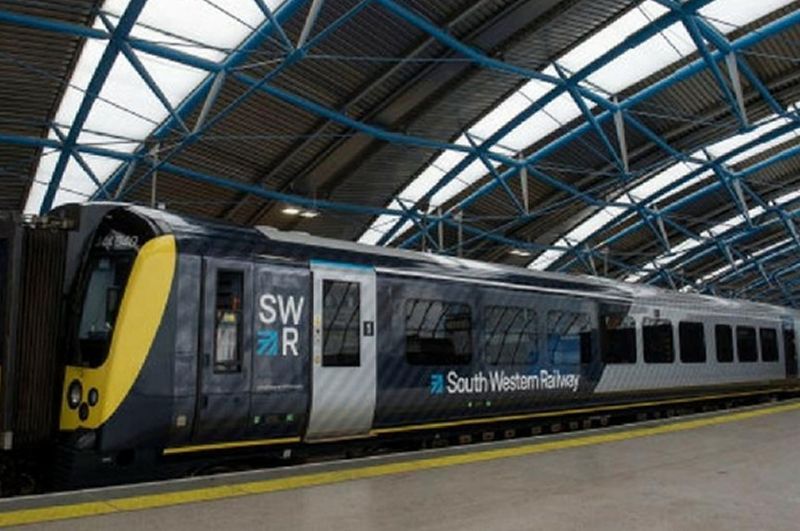 The RMT have this morning confirmed a further date in the continuing strike action on South Western Railway (SWR), with a new date pencilled in on 22nd December. This is due to SWR still refusing to engage in serious talks process that could reach an agreement in the long running guards' safety dispute.

RMT members on South Western Railway working as Commercial Guards, Guards and Train Drivers are instructed to not to book on for any shifts that commence between 0001 Hours and 2359 Hours on Saturday 22nd December 2018.

“South Western Railway continues to refuse to make any progress at all in resolving this dispute, which is about safety, security and access on South Western Railway. The company are hell bent on opening up a loophole that would allow them to run services driver only at their discretion.

“Recent figures have shown a shocking surge in violence on our railways across the festive season and it is frankly appalling that South Western Railway are looking for a green light to throw the guard off their trains as and when they see fit in the name of profit.

"SWR might think it’s acceptable to play fast and loose with passenger safety, security and access but RMT members, who have stood firm throughout this dispute despite appalling harassment from the company, will not accept a dilution of the safety regime on the railway.

“There's a simple solution to ‎this dispute and it means SWR stop playing with words and negotiate the guard guarantee that reflects the safety values of the agreements RMT has pinned down in other parts of the rail industry.

“The company should get out of the bunker and start talking with us seriously rather than sitting back and just hoping that the issues of safety, security and access will go away. They won’t.”