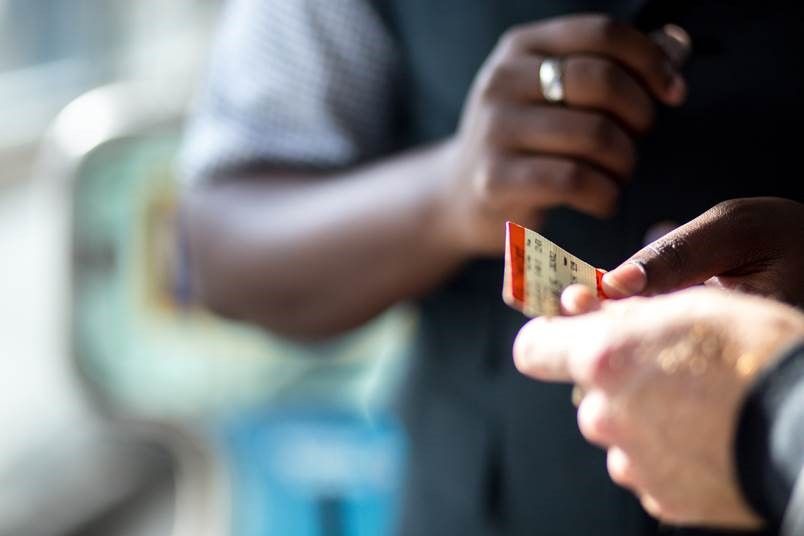 Great Western Railway (GWR) have now launched their January sale and customers can take advantage of train tickets costing as little as £5. The sale runs until Saturday 19 January and many advanced fares are reduced with availability of travel from Saturday 12 January until Friday 29 March.

The advance tickets offer savings of up to 85% versus buying a ticket on the day and headline fares include:

“If you are already suffering from the January blues, or have had a busy Christmas visiting family, now is the perfect time to book a weekend away or a day out. The GWR network encompasses hundreds of the Country’s leading destinations and tourist attractions, so let us help inspire your next adventure.”

Click here to head to GWR and purchase a cheap ticket .