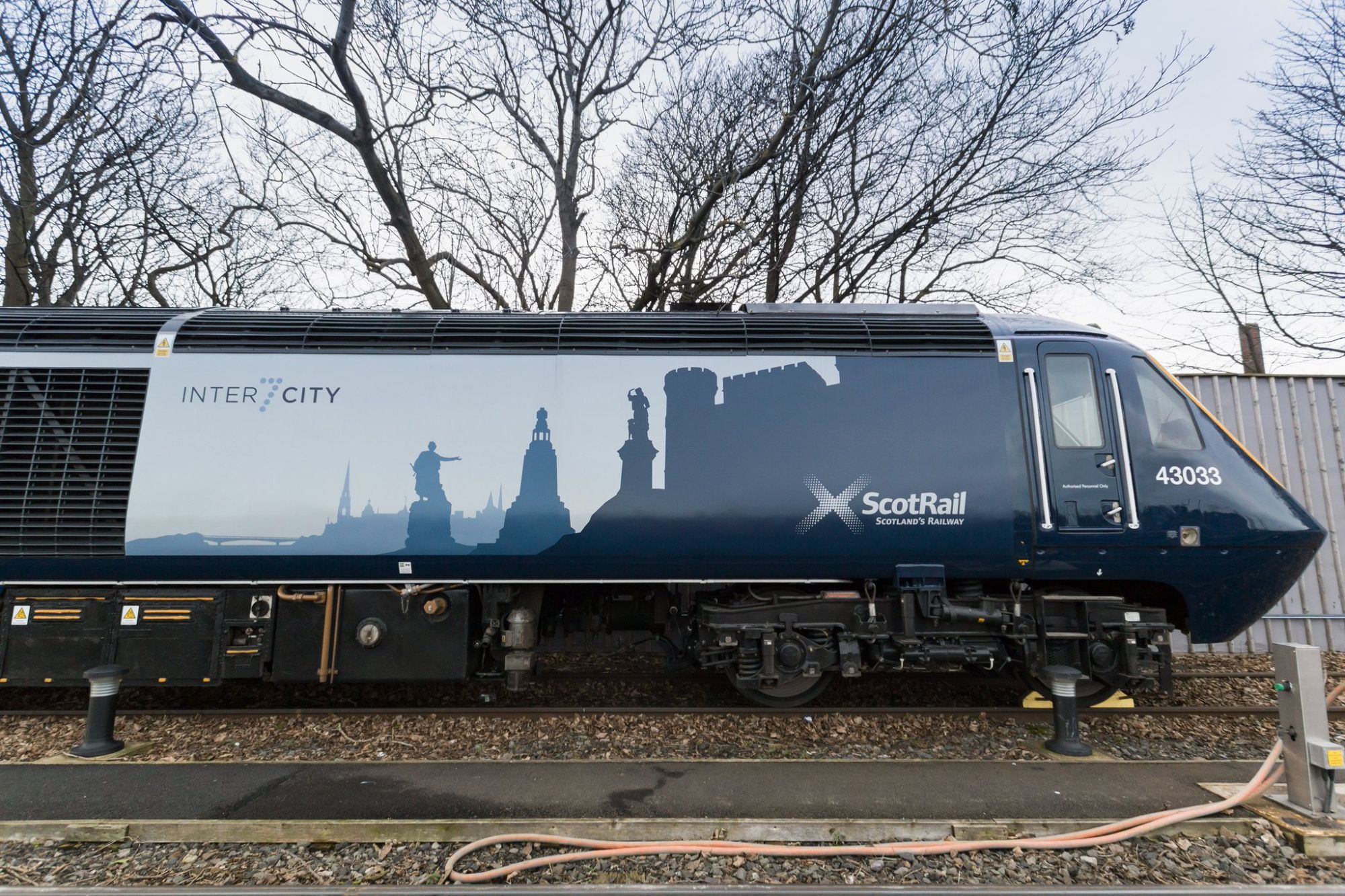 Following a moderately successful press run between Aberdeen and Edinburgh on 10th October, ScotRail have now announced that the Inter7City will next week reach another important milestone in its plan to build the best railway Scotland has ever had, with the first Inter7City high-speed train entering service for customers.

The Inter7City train, which will run initially between Aberdeen and Edinburgh from Monday (15 October), is the first of an extensive fleet of iconic upgraded high-speed trains that will connect Scotland’s seven cities - providing a boost for commuters, tourists, and business travellers.

Key features of the high-speed trains include:

“This is another major milestone in our plan to build the best railway Scotland has ever had. Our Inter7City service will provide more seats, better services, and more comfortable journeys for our customers. The investment we are making in these iconic trains is a clear sign of the ScotRail Alliance’s commitment to building a bigger and better railway for the whole of Scotland.”

“The entry into service of the first fully upgraded high speed train (HST) is to be welcomed and I look forward to seeing more follow in the months ahead. Passengers have looked forward to the arrival of the fully refurbished HST fleet which will bring significant improvements for travellers on our inter-city routes between Scotland’s seven main cities. ScotRail and Wabtec, its supplier, have given assurances they remain focused on ensuring the full fleet is in service as quickly and efficiently as possible, meaning even more passengers will soon benefit from faster trains which have the latest standard of comfort, accessibility and catering provision. The boost in seating provision will help support the overall 23 per cent increase in capacity being delivered during 2019 as rail continues to grow in popularity across Scotland.”