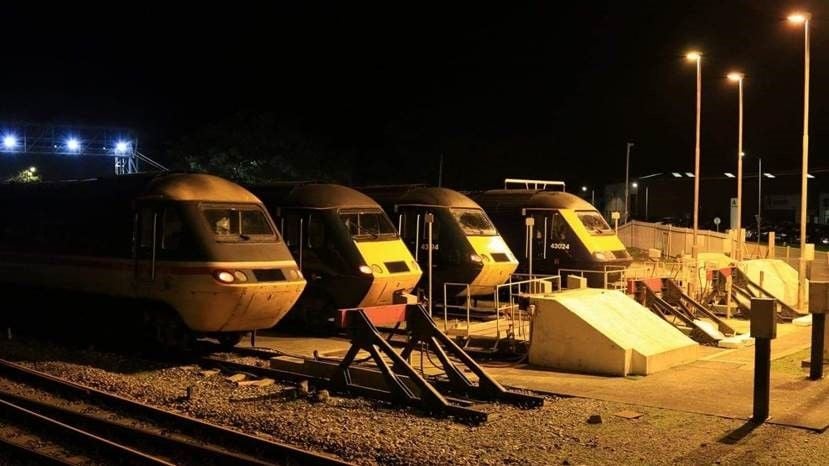 Great Western Railway (GWR) have announced that they will open the doors of the Long Rock Maintenance Depot to the public on Saturday 13 April 2019 to celebrate 170 years of Cornwall's railway. The event will raise money for the Penlee Lifeboat station and the RNLI.

The event will display a range of locomotives both old and new that have played a part over the years in making the railways of Cornwall a success. The new Intercity Express train will be present along with the hugely successful High Speed Train and older diesel and steam locomotives.

One of the new Intercity Express trains will also be named during the event to honour heroes of Cornwall. A Class 802 will have the honour of carrying the names of Rick Rescorla and Penlee Lifeboat – Solomon Browne.

Rick, originally from Hayle, was Security Chief for Morgan Stanley at the World Trade Centre and is credited with saving the lives of over 2,500 people, as he evacuated them from the South Tower.

Penlee Lifeboat – Solomon Browne went down with all hands on 19 December 1981 when it went to the aid of MV Union Star. All eight crew of the lifeboat and eight passengers and crew of the Union Star were lost.

The depot has undergone a major refurbishment recently and the event will allow members of the public to see the new facilities at the depot. Following the refurbishment the depot is now the main maintenance facility for the world-famous Night Riviera Sleeper service, as well as maintaining other trains in the GWR fleet.

“The Long Rock Depot is a really important part of how we are modernising the railway and keeping Cornwall connected to Devon, Bristol and London.”

Tickets will cost £15 per adult, £5 per child and a group ticket can be obtained for £37 which allows entry for 2 adults and up to 3 children. Tickets for the event can be purchased by clicking here. Tickets sales are limited and are non-refundable.