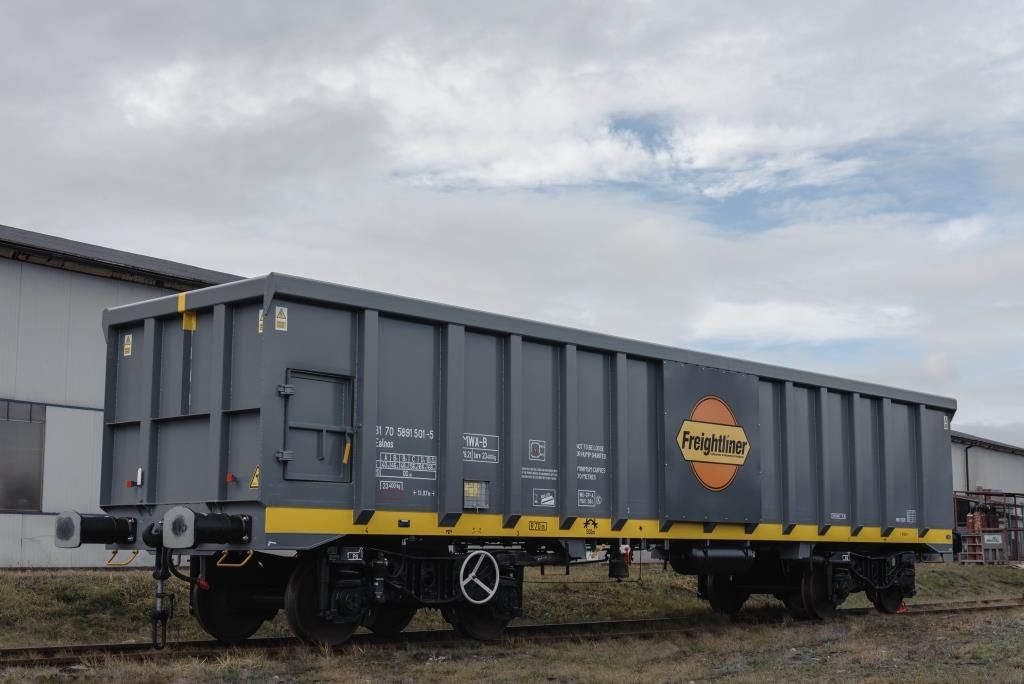 Freightliner have today announced that it has signed a long term bulk-haulage contract with Mendip Rail, a joint venture between two of the UK’s largest aggregate/cement producers, Hanson Aggregates and Aggregate Industries.

The new contract will start in November 2019 and Freightliner are expected to haul eight million tons per year (approximately 107,000 annual wagon-loads) of aggregate to terminals in London and the Southeast of England from quarries owned by Hanson and AI in the Mendips, Northern Somerset.

As part of the contract, Freightliner will purchase eight locomotives from Mendip Rail, with the transfer of these expected to happen before the year-end of 2018.

“With this new contract, Freightliner is privileged to serve two customers that are critical to the UK construction market, and we are committed to the customer-focus and service reliability that defines all of our operations.

“By adding one of the largest bulk haulage contracts in the UK, we are also adding to the foundation of our long-term bulk business as we have successfully replaced traffic losses caused by the collapse of the UK coal industry in 2015"