46th day of Northern strike action to go ahead 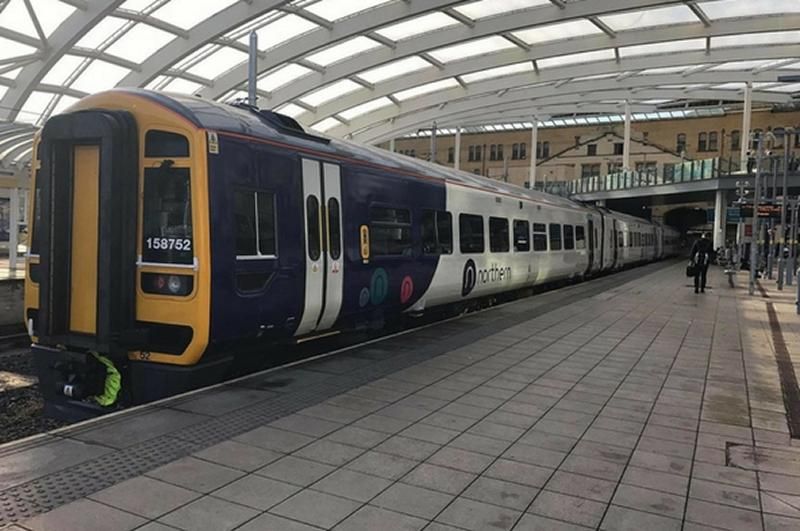 The RMT have confirmed that the long running dispute with Northern will continue tomorrow as the 46th day of strike action is reached.

The strike takes place in the wake of a shocking new report released this week by the British Transport Police that shows knife crime on Britain’s railways has tripled in the last three years. The RMT accuses Northern of ignoring this surge in crime and maintains that guards are the eyes and ears of the service and can help identify potential conflict situations.

The RMT maintains that Northern continue to block meaningful talks surrounding the guard guarantee, while taking taxpayer funded bailouts to increase profits. This is seen as treating both staff and passengers with contempt and is also a completely dishonest practice.

“RMT members will be standing solid again tomorrow for the 46th day in support of a safe and accessible railway for all in the long-running fight to put public safety before private profit. The shocking BTP figures released this week showing that knife crime has tripled reinforces the need for safety critical guards on the train.

“Guards are the eyes and ears of the service, axing them in the drive towards an automated and faceless railway in the name of profit gives a green light to the thugs and criminals and is grossly and dangerously irresponsible on the part of Northern Rail.

“Now is the time for the company to face up their responsibilities and guarantee a safety-critical guard on every train with the full suite of competencies .