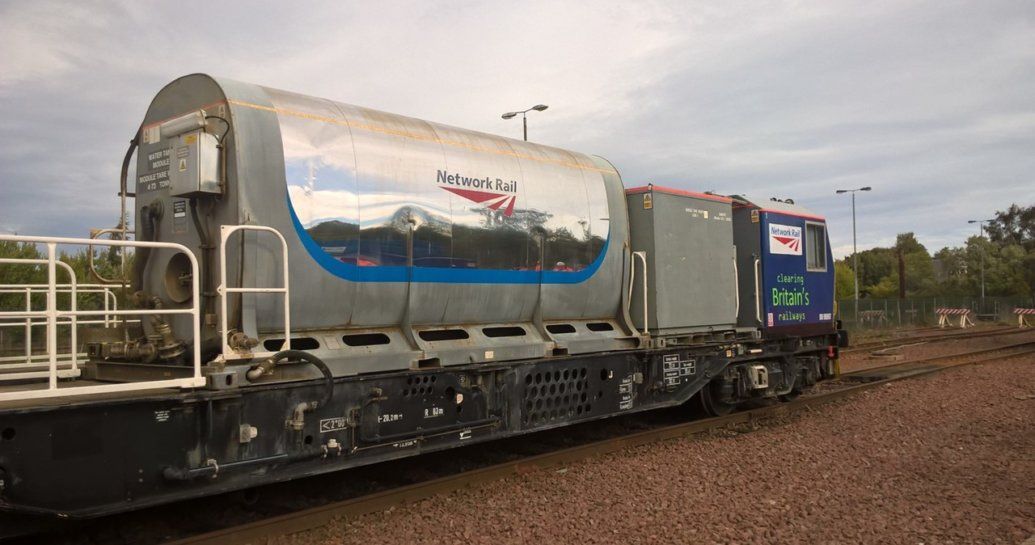 An investment of £13m has been announced to make sure Scotland’s railway is better prepared than ever before for autumn.

It's that time of year again when many jokingly refer to 'leaves on the line' but it is a very serious problem as lineside vegetation drops thousands of tonnes of leaves on to the tracks. With the pressure caused by heavy trains running over them, this then turns into a slippery surface that causes trains to lose their grip on the rails.

This is a serious matter of safety due to the possibility of trains overshooting signals or platforms, potentially putting customers and staff in danger. The debris can also affect signalling systems, making it hard to track trains on the network. In order to try and maintain a safe environment, driving styles often have to be altered leading to slower trains and disruption to services.

David Dickson, infrastructure director for the ScotRail Alliance, said: “Over the next two months we will be running a huge operation to treat tracks and keep trains running on time. Throughout the autumn, our teams will be work through the day and night to keep our infrastructure clear and the tracks safe. We know few things annoy customers more than when their train is delayed because of leaves on the line, but the reality is that leaves can be dangerous and lead to disruption.”