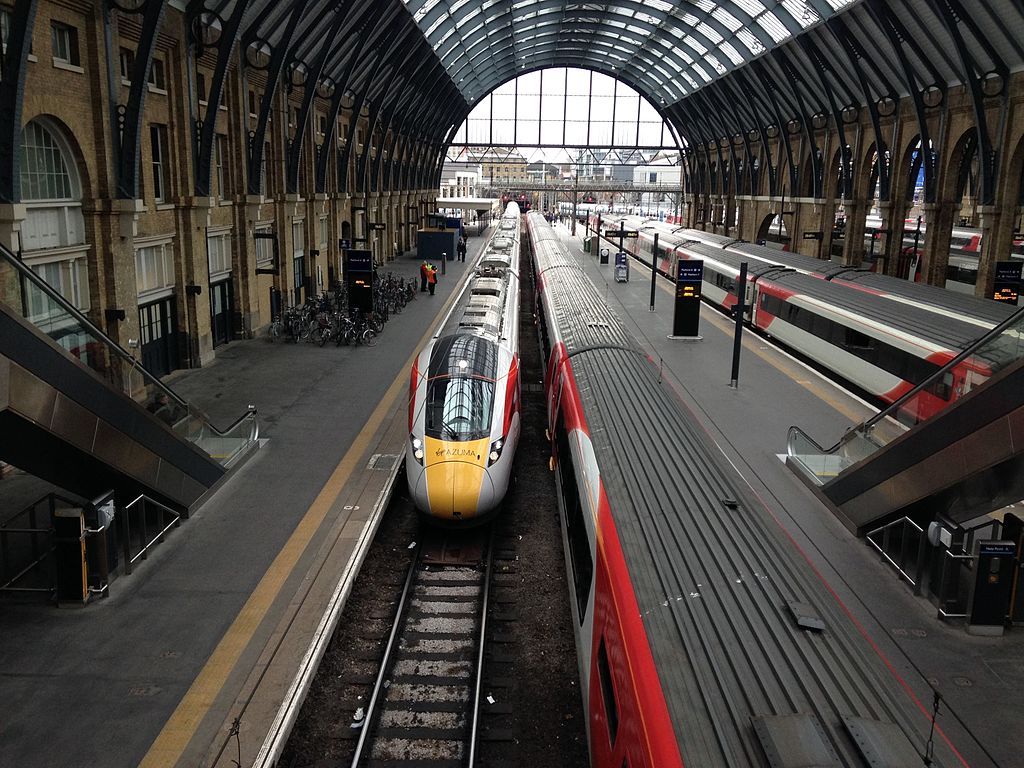 The all new Hitachi-built Intercity Express that was expected to enter service later this year on the East Coast has now been delayed until next year.

Over recent months there has been much speculation about the expected launch, and people within the industry had become increasingly sceptical that a 2018 launch would be possible due to various problems that have arisen during tests. These have included instances of electromagnetic interference with signals and other equipment along with issues with connections between carriages that have been deemed a climbing hazard.

LNER told Rail Magazine: We are introducing them in 2019. The reason is it will give passengers more confidence and we can prepare properly. There are several different issues at the moment, not one specific reason, and we do not want uncertainty.”

A Hitachi spokesman said: “Hitachi remains on track to hand over completed new Azuma trains to LNER in early December, so they can continue their driver and on-board staff training and readiness programme.”