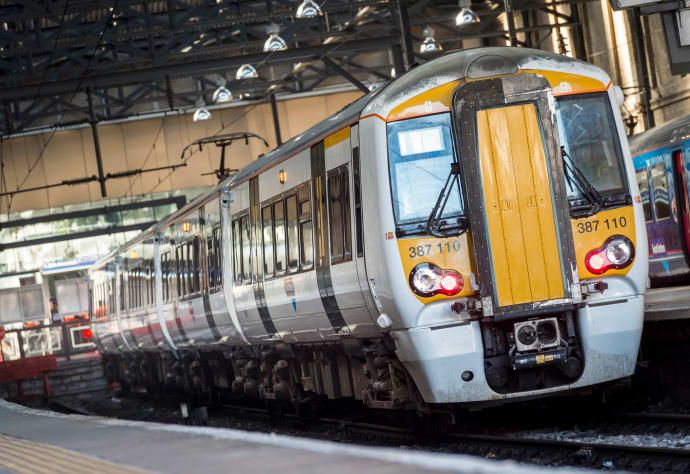 Following a request from members of the Royal British Legion and other residents in West Norfolk and Cambridgeshire, Great Northern will run an extra service on the morning of Remembrance Sunday.

Utilising a service that normally would begin at Cambridge, the train be extended to start from Kings Lynn where it will depart at 7.24am before calling at Watlington, Downham Market, Littleport, Ely, Waterbeach, Cambridge North and Cambridge. It will then run fast to Kings Cross with an arrival time of 9.09am.

Stuart Cheshire, Passenger Service Director for Great Northern and Thameslink, said: “We are honoured to be able to help people to mark this special day by attending the country’s premier Remembrance event 100 years after the end of the First World War.”

The timetable is as follows: