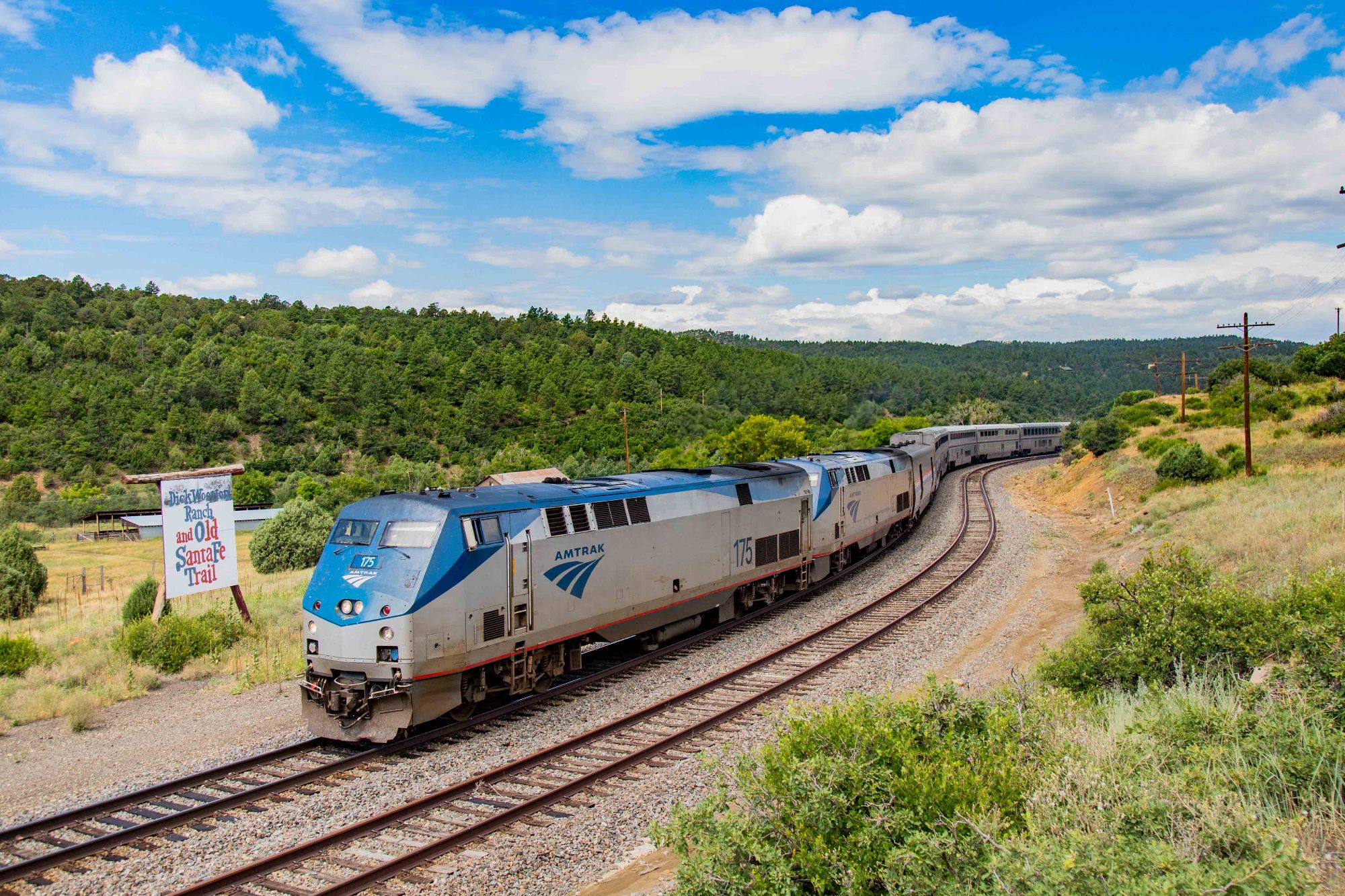 Amtrak have informed federal, state and local officials along the route of the daily Southwest Chief route that following the enactment of the recent full-year funding bill by Congress, it will provide matching funds to enable a federal grant to be awarded for safety and reliability upgrades on the train’s route in Kansas, Colorado and New Mexico.

Following Congress and the President passing and signing into law the FY2019 Appropriations Act, this included critical funding for Amtrak and intercity passenger rail and set aside at least $50 million of its National Network grant for improvements to the Southwest Chief route. Amtrak will use $3 million of these funds to match a $16 million grant successfully sought by these states, counties and cities and awarded to Colfax County, N.M. The grant and matching funds from these partners will mean a total investment of more than $26 million.

This has followed a long process of community discussion between Amtrak and BNSF Railway regarding route safety and other infrastructure improvements. Since then, more than $80 million has been committed from U.S. DOT grant programs, state and local governments, Amtrak and BNSF.

The Southwest Chief, Amtrak Trains 3 & 4, provides a daily service between Chicago and Los Angeles and is the shortest and fastest Amtrak route between those cities. To view more information about this iconic route, click here.