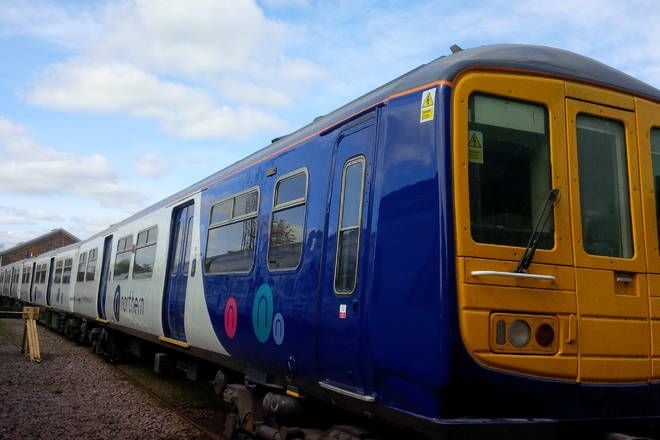 A breakthrough has potentially been made in the long running dispute between Northern and the RMT as the Department for Transport and Transport for the North have made a commitment for a second person to be retained on board Northern services.

The Department for Transport and Transport for the North jointly manage the Northern franchise through Rail North Partnership, based in Leeds. Any remaining concerns about safety, security or accessibility have now been answered – there will be a second person on-board to meet customers’ needs in those areas, and in the other vital customer service work they do.

“It’s welcome news that the Government has confirmed that a second person will be retained on board our trains. There is no reason for the RMT to continue its disruptive and economically damaging strikes in the build up to Christmas.

“We invited RMT to ACAS talks in the summer and were willing to discuss the options that they themselves put forward, including those RMT had agreed with other train operators. Despite those talks breaking down, we have remained open to further discussions, but all attempts have been rejected by RMT.

“I look forward to RMT suspending their December strikes, and accepting my long-standing invitation to get back round the table at ACAS to resolve their dispute.”