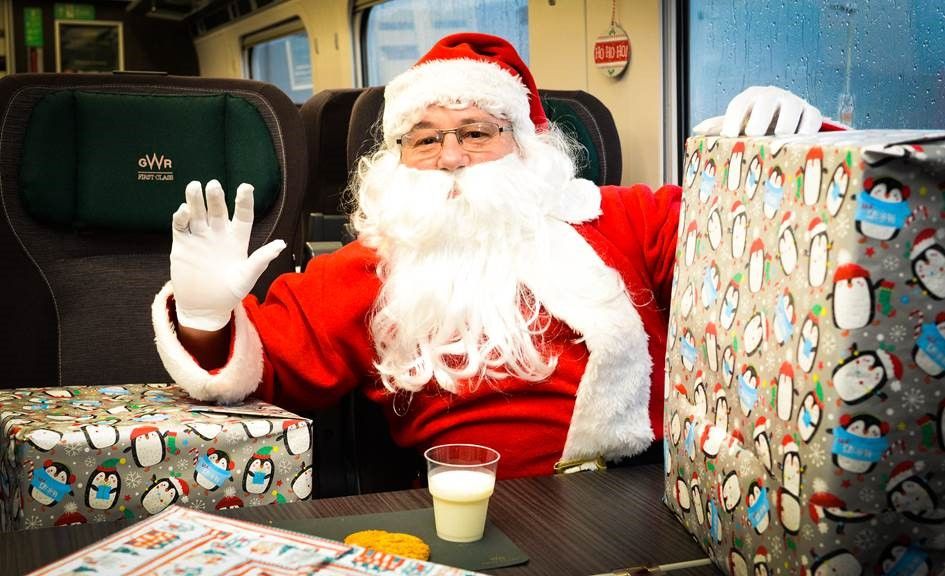 Great Western Railway (GWR) have announced that they will operate to special Christmas services on December 9th between Plymouth and Gunnislake in order to help raise money for charity.

The special trains will offer a two hour round trip between Plymouth and Gunnislake on the same day. The first train is timed to depart at 11:17 with a second service scheduled later at 13:10. Father Christmas is also expected to make an unscheduled stop on each of the trains as they travel along the scenic Tamar Valley. Both trains will receive special festive decorations for the event.

All money raised from ticket sales will go to Bowel Cancer UK.

“We’re really excited about our Christmas trains. They promise to be a magical day out and help to raise lots of money for charity.”

“We are absolutely delighted to be chosen as one of the charities to benefit from Great Western Railway’s great Santa Special train journey. Bowel cancer is the UK’s second biggest cancer killer but with the help of GWR and everyone taking part in this special day, we can change that. Your support will not only help stop people dying of bowel cancer by funding vital services and life-saving research, but gives us a fantastic opportunity to increase awareness of bowel cancer and Bowel Cancer UK with a huge range of different people – including Santa.”

Tickets for the Plymouth Christmas train can be bought at the Plymouth station Ticket Office and cost £12 for an adult and £8 for a child. A family ticket for two adults and two children can also be purchased for £36.