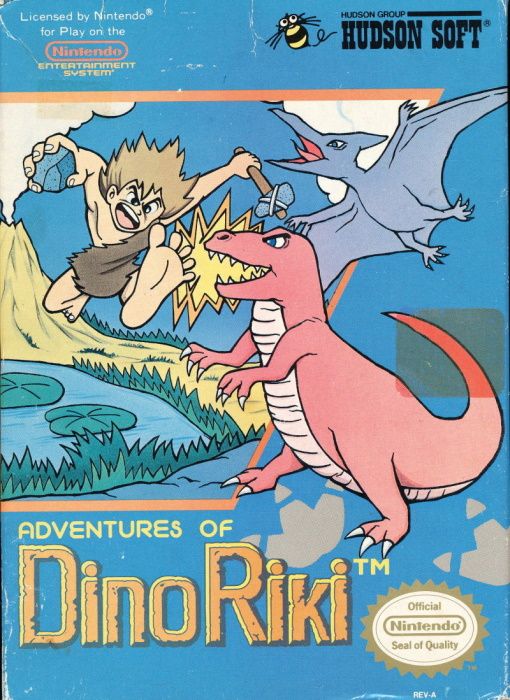 *Adventures of Dino Riki, known in Japan as Shin Jinrui: The New Type (新人類 THE NEW TYPE), is a video game released in 1987 for the Family Computer in Japan and 1989 for the Nintendo Entertainment System in the North America.