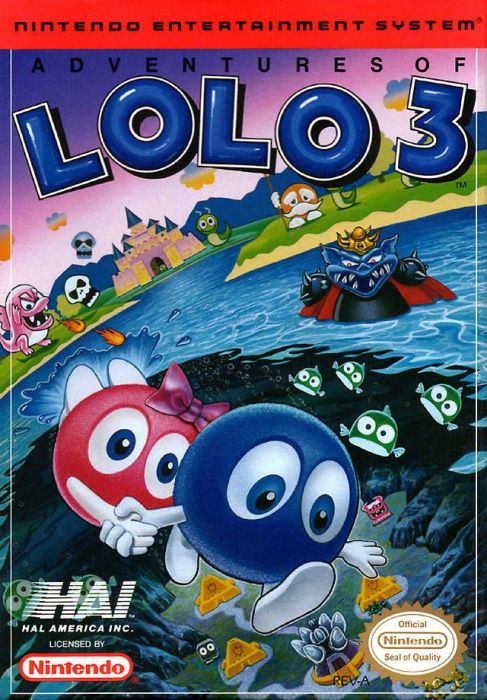 Click the button below to buy Adventures of Lolo 3 NES.