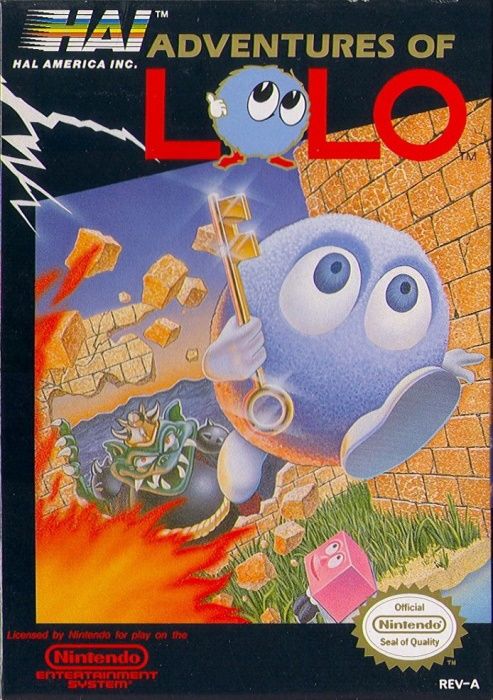 Click the button below to buy Adventures of Lolo NES.

*Adventures of Lolo is a puzzle video game released in 1989 by HAL Laboratory for the Nintendo Entertainment System. It is a compilation of puzzles from Eggerland: Meikyū no Fukkatsu and Eggerland: Sōzō he no Tabidachi. It was available on the Wii's and Wii U's Virtual Console in North America and in PAL regions, as well as on the Nintendo Switch Online's virtual Nintendo Entertainment System library.