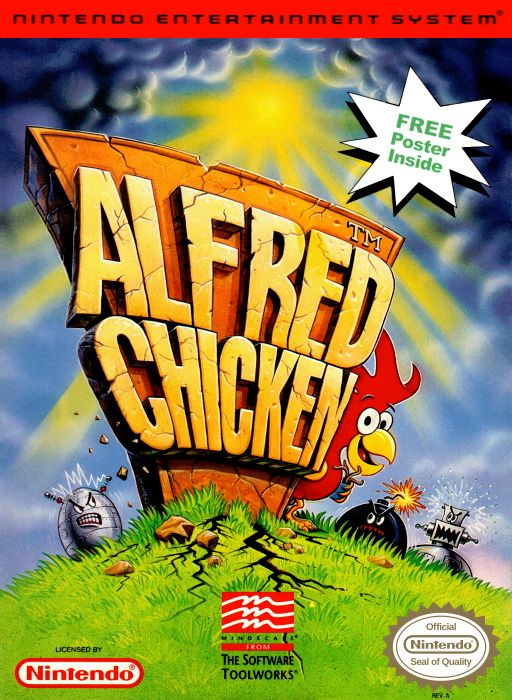 Click the button below to buy Alfred Chicken NES.