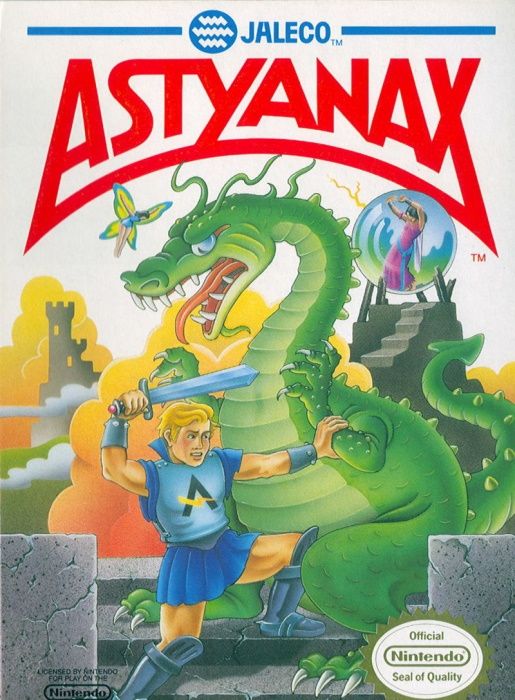 *The Astyanax, known in Japan as The Lord of King, is a side-scrolling action game developed by Aicom released for the arcades by Jaleco. A home version for the Nintendo Entertainment System, simply titled Astyanax, was released a year after the arcade version