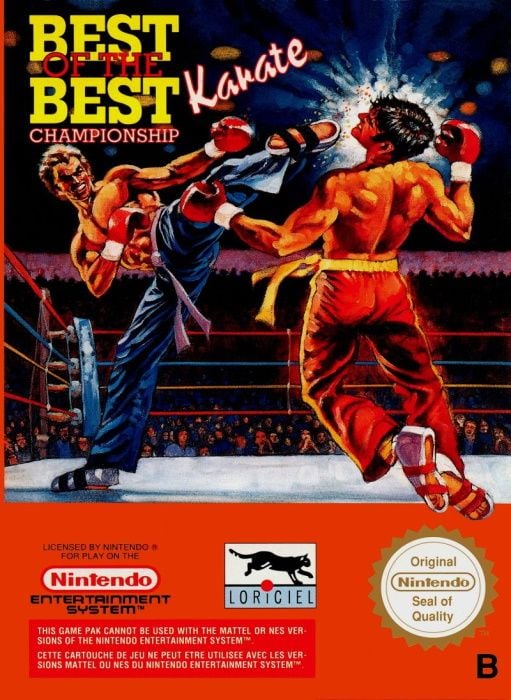 The game was originally released in 1990 in Europe as André Panza Kick Boxing for various computers as well as the TurboGrafx-16.

Martial artist/actor Ron Yuan stated in a 1994 interview that "I know a lot of pure gamers will disagree, but the best SNES fighting game from a purely technical martial arts point of view is Best of the Best. It didn't get much notoriety, but my friends and I know martial arts, and they go nuts whenever we play."

Click below to view/download a PDF version of the Best of the Best: Championship Karate NES manual