Click one of the buttons below to purchase this Train Simulator DLC. Different vendors often have sales at different times, always check all vendors for the LNER Peppercorn Class A2 'Blue Peter' lowest price.

Master the controls of the last surviving Peppercorn A2 Class locomotive, Blue Peter, and return this famous locomotive to the rails in Train Simulator.

The Arthur Peppercorn designed A2 Class locomotive is the sole survivor of the 15 locomotives in the class, built at Doncaster Works between 1947 and 1948. The design was a move towards modernity, with features such as a self-cleaning smokebox and electric lighting prominent in the out-shopped locomotives.

The class was designed for express passenger work and all locomotives were initially turned out in LNER’s apple green livery, with repainting into British Railways’ Brunswick green livery beginning in 1949.

With the exception of the first A2 Class to enter service, all locomotive names followed LNER’s tradition of using famous racehorse names – Blue Peter III was a racehorse owned by Harry Primrose, 6th Earl of Roseberry, which in 1939 won races including the Epsom Derby and the 2000 Guineas.

Blue Peter served on the mainline until 31 December 1966, two years before the end of British steam, and put into storage. However, in 1968 the locomotive was purchased by enthusiast Geoff Drury and a campaign for its restoration was launched on the famous British children’s television programme and locomotive-namesake Blue Peter.

The locomotive is now owned by the Royal Scot Locomotive and General Trust and awaiting restoration and renewal of its mainline boiler certificate at the famous Barrow Hill Roundhouse in Derbyshire, before returning back to mainline standard.

The Peppercorn Class A2 Blue Peter for Train Simulator recreates the famous locomotive in its current Brunswick Green livery with British Railways on the tender sides and blue-faced nameplates, as it ran between 1996 and 2001. As a preserved locomotive in the modern era, the locomotive is fitted with modern safety systems such as AWS, and also comes with BR Mk1 coaches with passenger view.

The locomotive is also Quick Drive compatible, giving you the freedom to drive the LNER Peppercorn Class A2 Blue Peter on any Quick Drive enabled route for Train Simulator, such as those available through Steam.

A British Railways livery pack for the LNER Peppercorn Class A2 'Blue Peter' Loco Add-On is available on the TS Marketplace. For more information about this livery pack, click here. 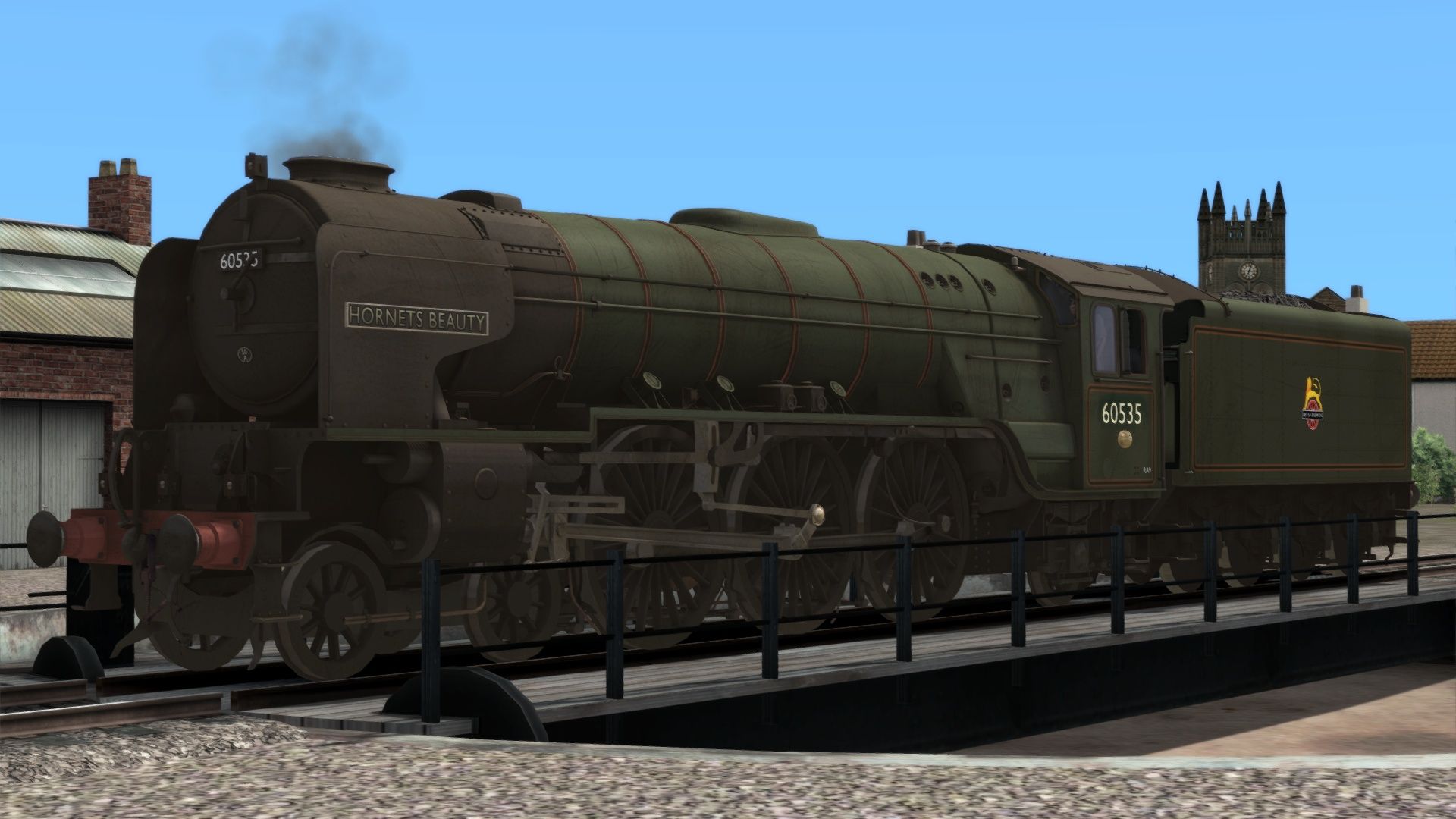 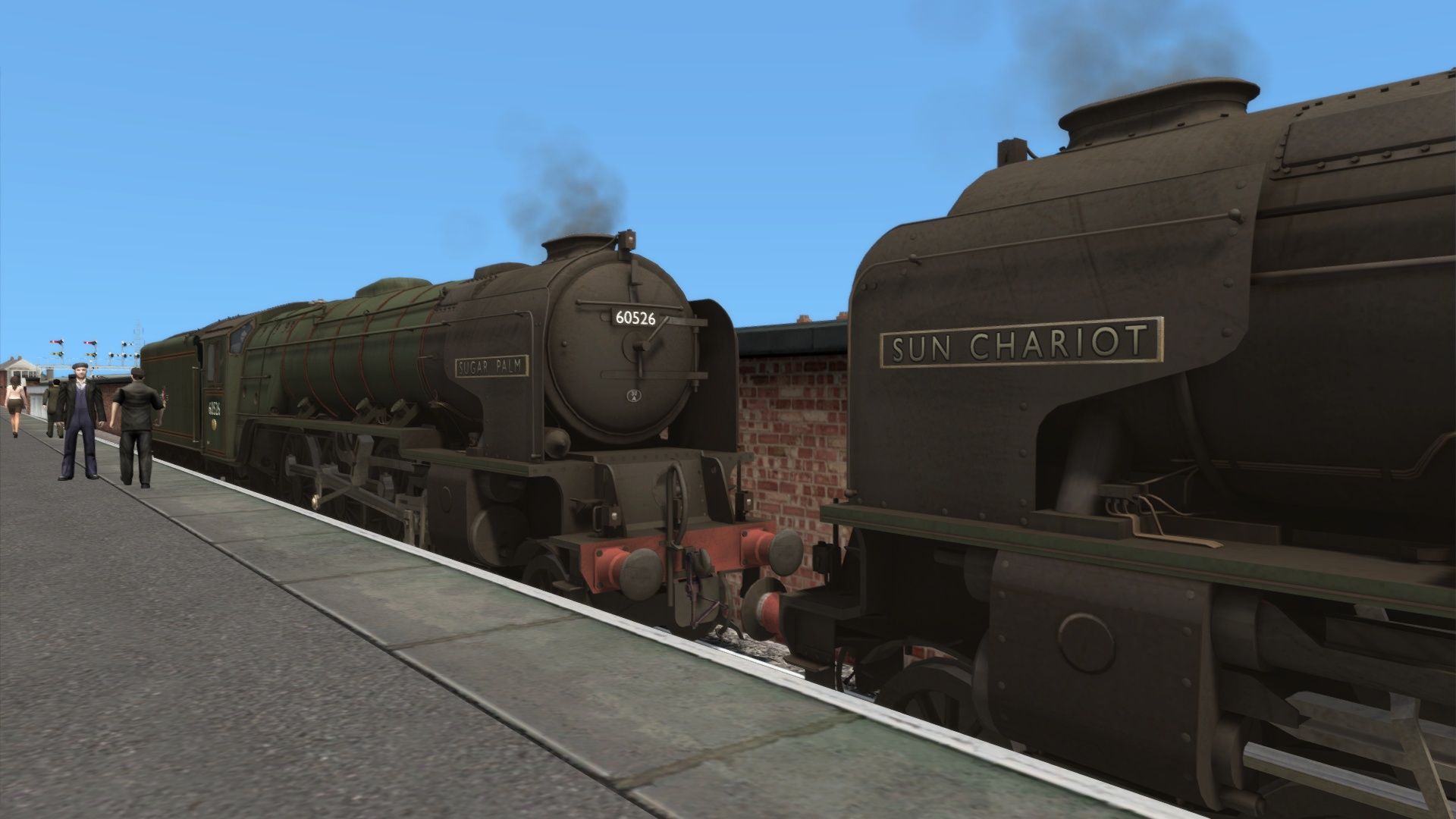