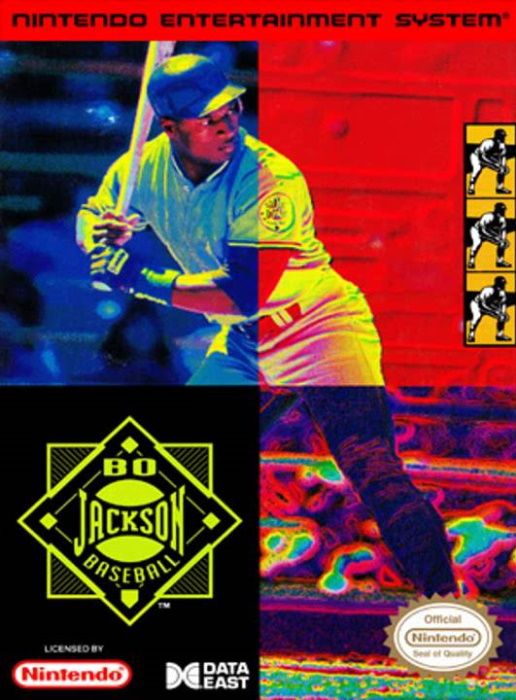 *Bo Jackson Baseball is a baseball video game that was released for the Nintendo Entertainment System, Commodore Amiga and IBM PC-compatibles. The game features athlete Bo Jackson, who at the time of the game's release was a star in professional baseball and a former professional football player. In Europe, the game was released by Mindscape as TV Sports: Baseball, part of the TV Sports series that included TV Sports: Basketball and other games based on hockey and American football.

Computer Gaming World stated that the IBM version of Bo Jackson was best as an arcade game and, because of its lack of real players' statistics, less successful than competitors as a simulation. Nintendo Power gave this game a 2.8 out of 5 in their September 1991 review while Electronic Gaming Monthly issued a 4.25 out of 10 review in their October 1991 issue of their magazine.