Click one of the buttons below to purchase this Train Simulator DLC. Different vendors often have sales at different times, always check all vendors for the Class 101 DMU lowest price.

Produced by Metro-Cammell in Birmingham, the Class 101 was considered to be one of the most successful first generation diesel multiple units ever produced by British Rail, and is now available for Train Simulator in familiar BR liveries.

The Class 101 was one of the largest classes of first generation DMUs, built between 1956 and 1959 and lasting well into the 21st Century. Their top speed of 70mph saw the units used mainly on suburban and branch line passenger workings, and such was their popularity and relatively late withdrawal from revenue-earning service, many have been preserved on the UK’s heritage railways.

The DMU is also Quick Drive compatible, giving you the freedom to drive the Class 101 on any Quick Drive enabled route for Train Simulator, such as those available through Steam.

Are you a fan of the Class 101 DMU? Did you know that the unit is also available on Train Sim World, the next generation simulator from Dovetail Games as part of the Northern Trans-Pennine: Manchester to Leeds route? For more information about this pack, click here. 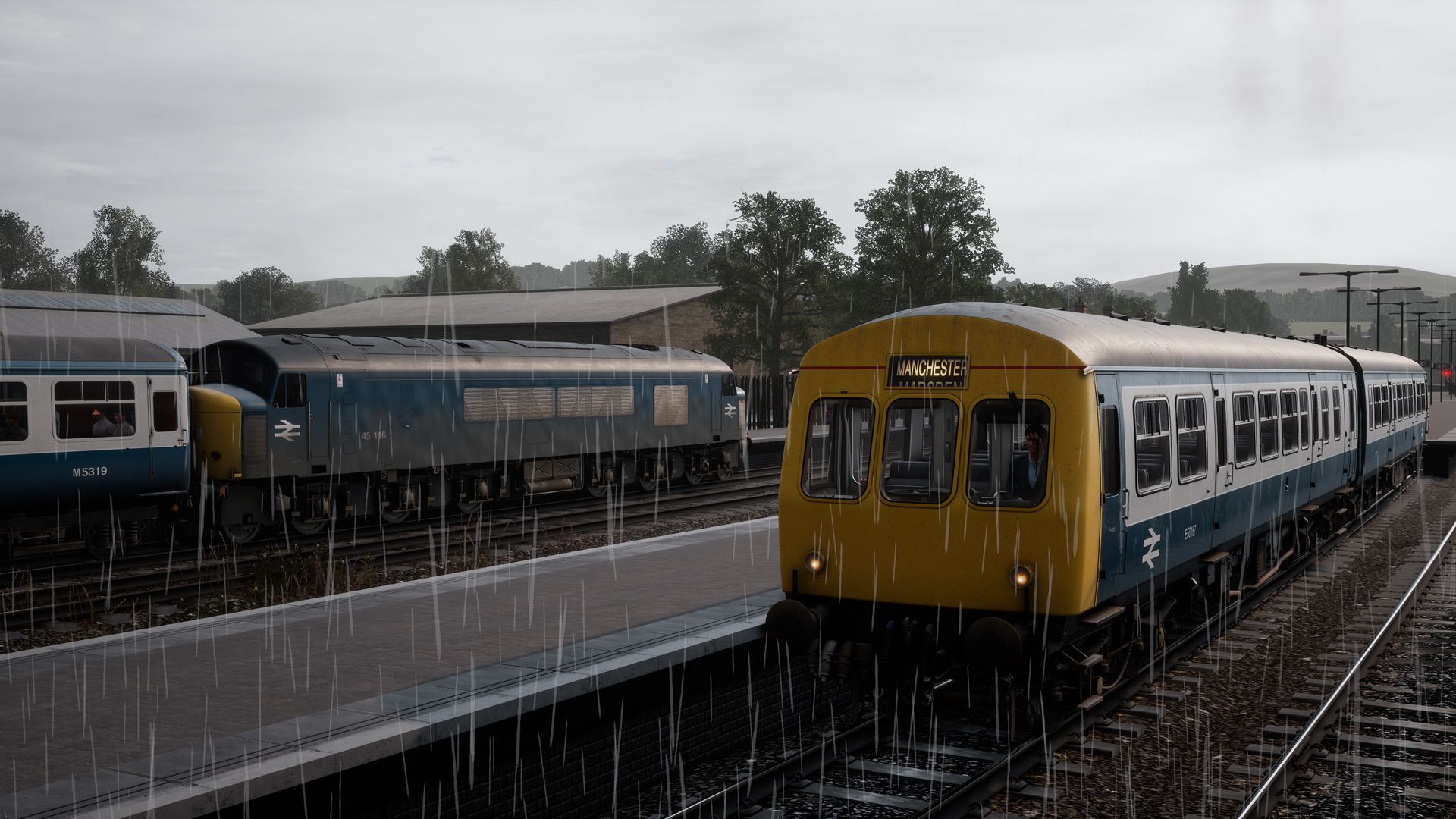 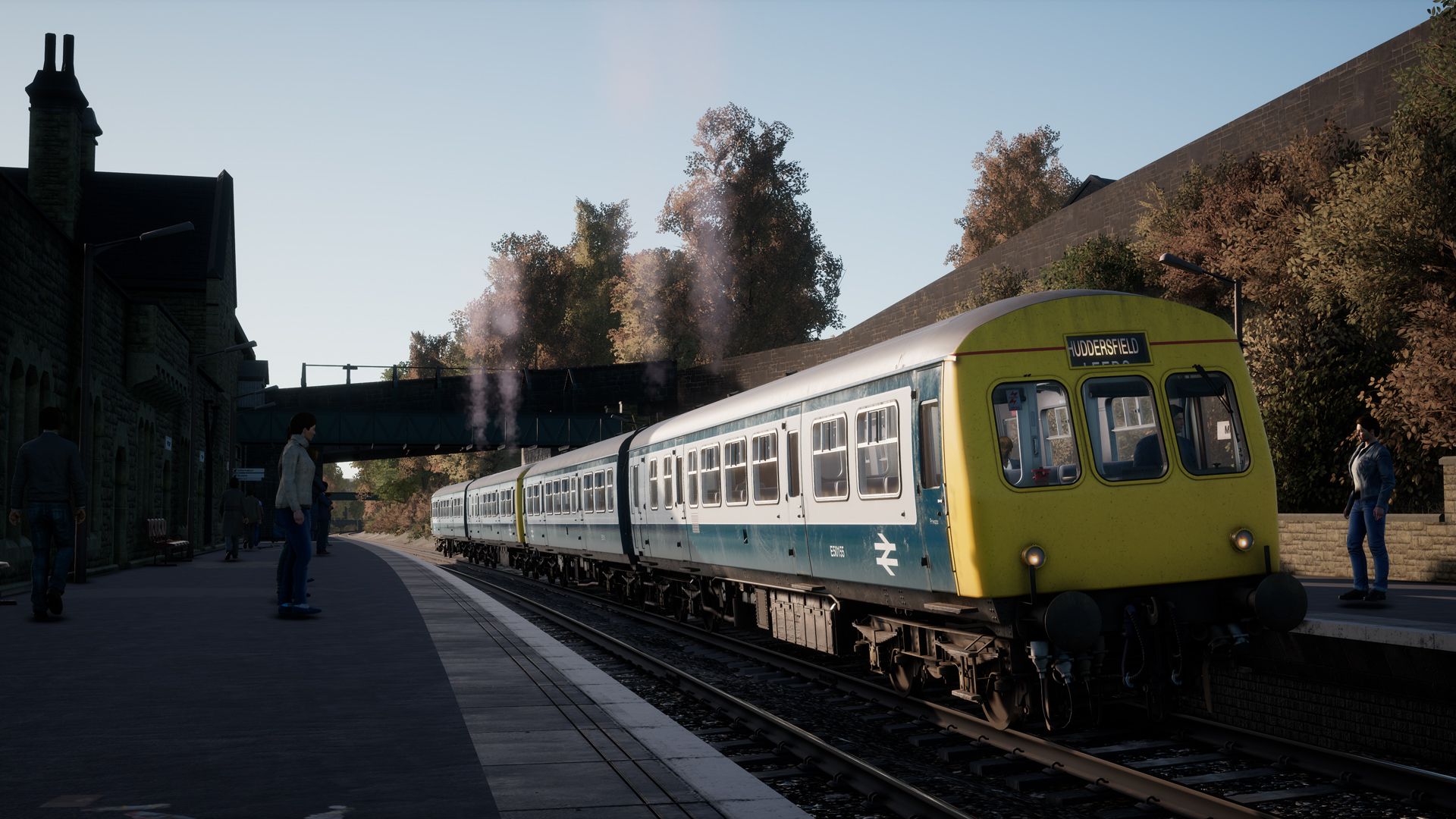