BritishRailways on DVD - Power of the Class 43 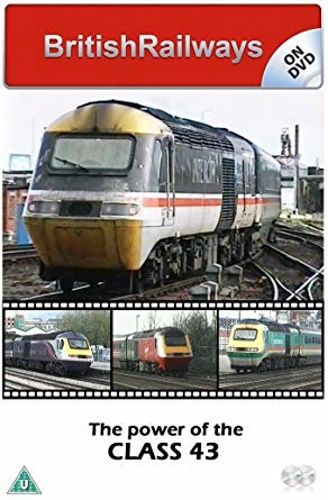 The British Rail Class 43 is the TOPS classification given to the Intercity 125 High Speed Train power cars.  A total of 197 power cars were built between 1975 and 1982 by BREL at their works in Crewe. The class 43 is the fastest diesel loco in the world with a maximum speed of 148mph, although service speeds do not exceed 125mph.