General Electric established itself as an independent builder of mainline diesel locomotives in 1959 with its 2,500-horsepower U25B, and throughout the 1960s and into the 1970s, GE produced an ever-expanding – and more powerful – line of “Universal”-series diesels, which came to be widely nicknamed as “U-boats.”

Almost universally, the husky U30C was put to work hauling heavy tonnage and, often as not, coal. In 1967-68, the Chesapeake & Ohio purchased 13 U30Cs which saw use throughout the railroad’s system. With the introduction of the “Chessie System” livery in 1972, the C&O U30Cs took on that distinctive and colorful livery until the locomotives were retired in the mid-1980s.

Virtual Rail Creations (VRC) now brings the Chessie U30C to Train Simulator in a highly authentic model with advanced controls and a variety of interactive cab and operating features. The U30C offers standard and advanced cold start-up features and is provided in clean and weathered Chessie System livery editions. The locomotive is representative of the U30C “Phase I” carbody style which was virtually identical to its immediate predecessor, the U28C. 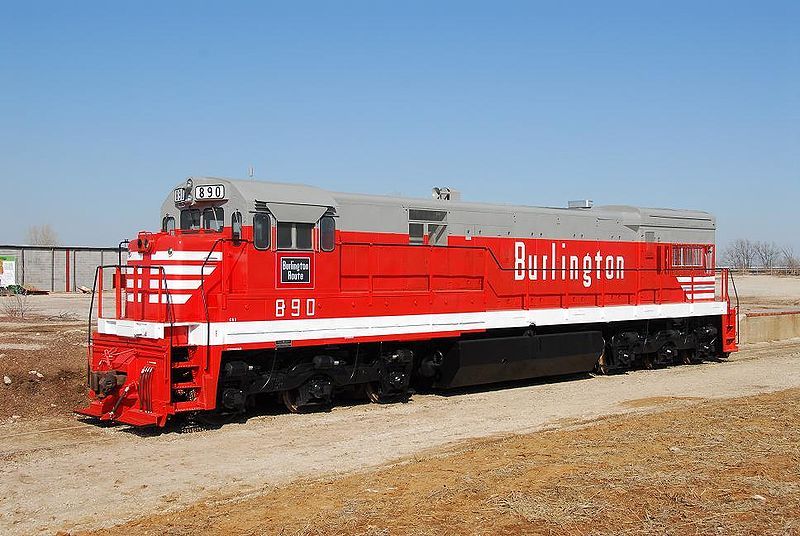