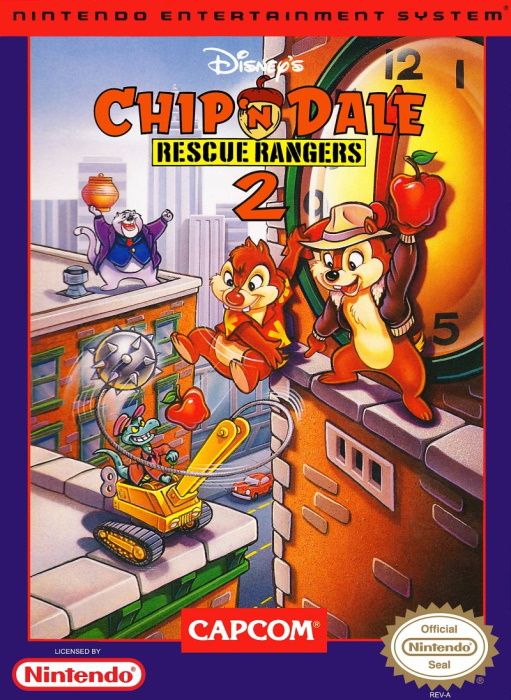 Rescue Rangers 2 received mostly positive reviews in North America, with Electronic Gaming Monthly commenting that "for an 8-bit platform, Rescue Rangers comes off rather well and, if anything, makes you wish for a 16-bit version!" GamePro similarly urged players to "dust off their 8-bit" console for the game, praising the title's "chipper" music and "cute" sound effects, but found that it lacked adequate challenge, writing that "Rescue 2's about as challenging as the original - perfect for beginners or intermediate players, but a tad easy for anyone else."