One of the smallest classes of diesel shunters built for workings around one of the UK’s largest dockyards is now here for Train Simulator, developed by Skyhook Games.

The diminutive 0-6-0 Class 07 shunter was designed specifically for use within Southampton Dockyard and to replace ageing tank steam locomotives used previously in the dockyard. Their short wheelbase was designed to negotiate the dockyard’s tight curves, but the shunters packed enough power for general shunting duties and to occasionally marshal Ocean Liner trains around the dockyard.

The 14 locomotives were built in 1962 and entered service in the same year, delivered in old green BR livery but changed to the obligatory blue livery in the early 1970s. Their single ‘off centre cab with mirrored left/right controls gave drivers all round visibility – an essential requirement in the busy dockyard.

When part of the dockyard’s internal railway network closed in 1973, the class began to be withdrawn, and by July 1977, all had been made redundant. However, many of the Class were put to work with industrial users and seven has survived into preservation today.

A BR Blue livery pack for the BR Class 07 Loco Add-On is available on the TS Marketplace. For more information about this livery pack, click here. 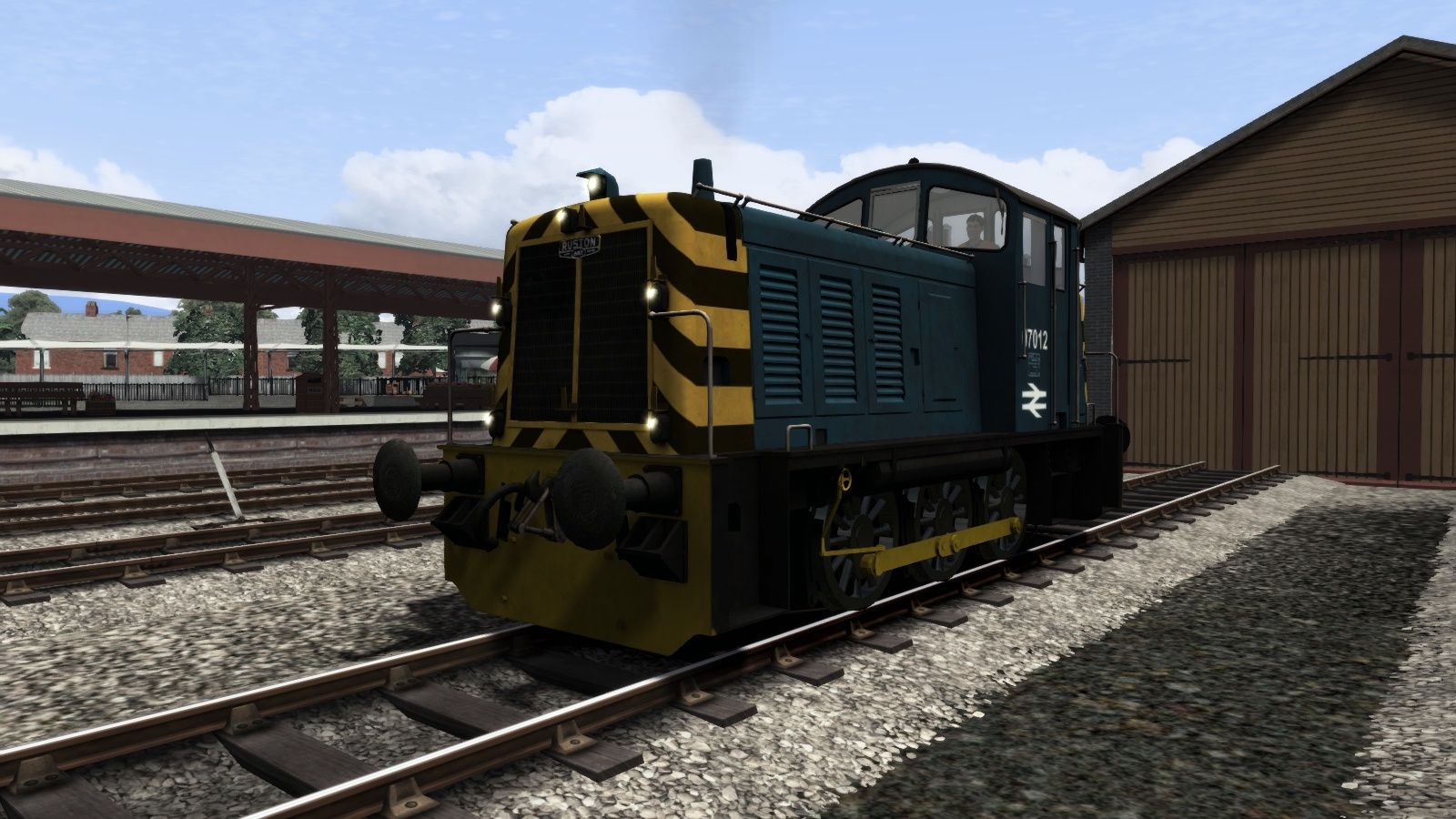 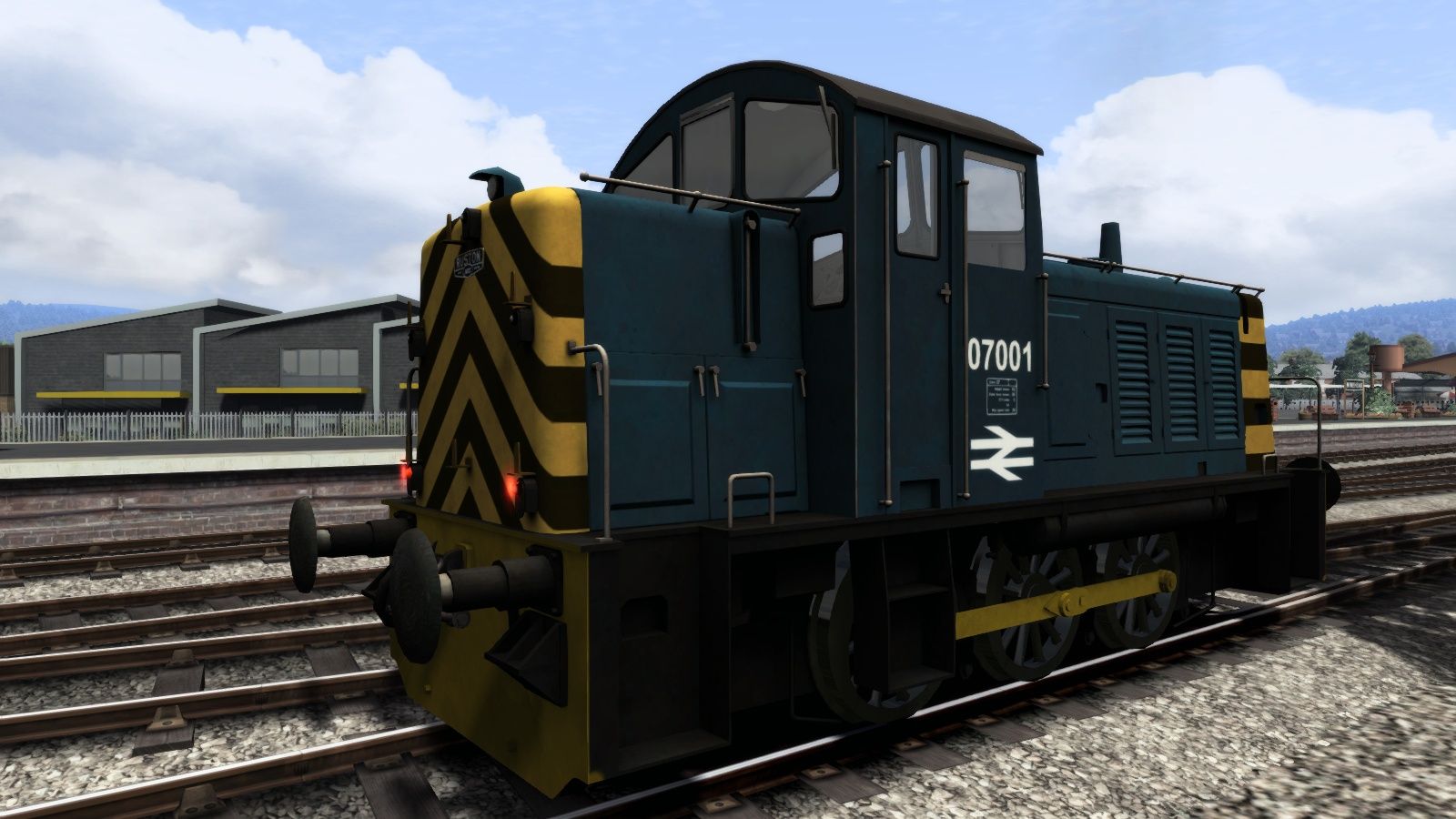