The Provincial Sector Livery Pack requires the Riviera Line add-on to be installed, this is also available on Steam.

The British Rail Class 143 is a diesel multiple unit, part of the Pacer family of trains introduced between 1985 and 1986. They originally worked in the North-East of England but were later transferred to Wales and South-West England.

The class was based at Heaton depot (Newcastle) from new, for use in the North East of England on services based around Newcastle, Darlington and Middlesbrough. Of the original twenty-five units built, twenty were supplied in Provincial railbus-style two-tone blue livery.

This pack presents the Class 143 in it's pre-refurbishment Provincial Sector livery, in addition to the colour scheme it also features a new interior with the original "bus" style seating and various other changes such as the original headlight clusters.

The Pacer Family: End of an Era - Fred Kerr 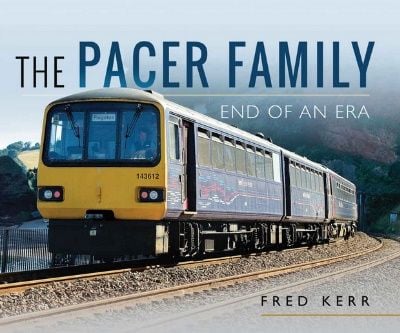