Click one of the buttons below to purchase this Train Simulator DLC. Different vendors often have sales at different times, always check all vendors for the Class 180 'Adelante' DMU lowest price.

The five-car sets were built by Alstom at their Washwood Heath plant between 2000 and 2001 for First Great Western, who wanted to increase the frequency of their express services between London Paddington and South Wales, and became part of the Coradia 1000 family, alongside the popular Class 175.

Nicknamed ‘Adelante’ by First Group, the Class has had a chequered career, being late into service in the early 2000s and returns to their leasing company, Angel Trains, ahead of schedule in 2009. Subsequently, they were assigned to other train operators and in 2012, five sets were refurbished by First Great Western.

In total, only 14 sets were built and despite their reliability problems, are still in operation today for Grand Central Trains, First Great Western and First Hull Trains. They are capable of reaching 125 mph (201 km/h) thanks to a Cummins QSK19 diesel engine, identical to the engine fitted to the Class 220 ‘Voyager’. The ‘Adelante’ is also unique in being the only diesel-powered high speed train in the World that has a diesel-hydraulic transmission.

Do you have an interest in the history of the Class 180 DMU? Our friends over at Train Testing have an excellent archive of images and information regarding the test programme undertaken before the train entered service. Click here to take a look. Images used with the kind permission of Dave Coxon. 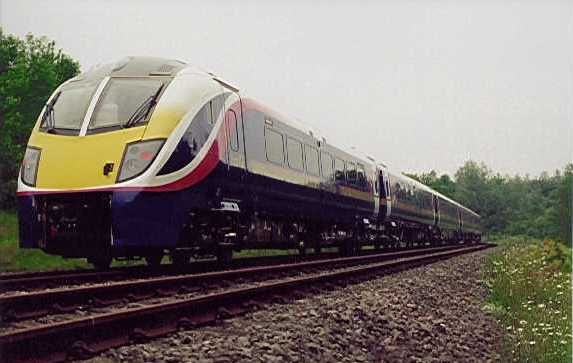 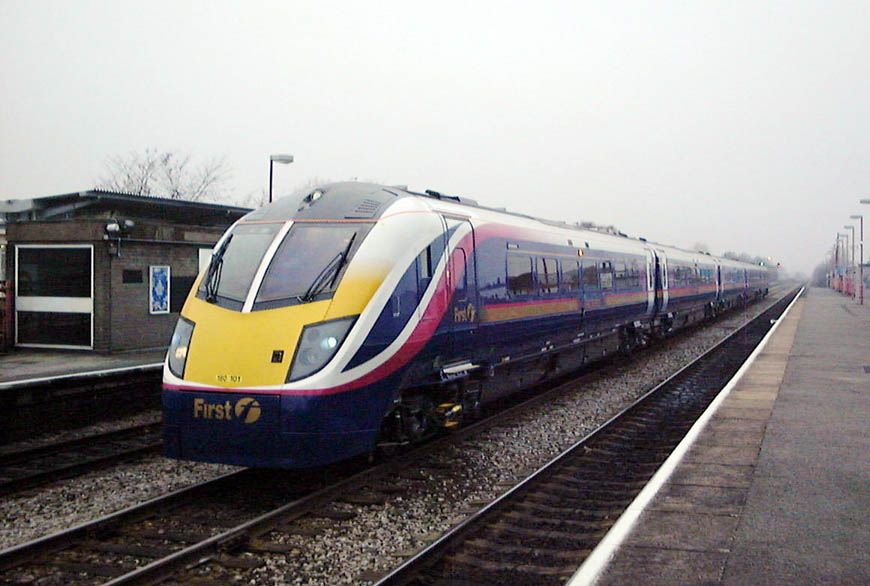