Click one of the buttons below to purchase this Train Simulator DLC. Different vendors often have sales at different times, always check all vendors for the BR Class 24 lowest price.

As the first diesel locomotives to be built at BR’s Darlington Works, the Class 24 was built as part of the British Rail Modernisation Plan in the late 1950s.

The Class 24 was a Sulzer Type 2, Bo-Bo diesel-electric locomotive built between 1958 and 1961, incorporating numerous elements such as off-the-shelf standardised components used for manufacture, including a Sulzer 6LDA28 diesel engine and a 735Kw British Thomson-Houston (BTH) electric transmission, producing a total of 1,160hp resulting in a top speed of 75mph (120km/h).

Built at BR’s Derby, Crewe and Darlington Works, Class 24s could be seen running services initially around Derby and Crewe, but eventually across the British Rail network hauling both passenger and freight. Fifteen of the original 20 locomotives were put into use on the Southern Region as the Kent Coast electrification scheme was behind schedule, and could also be spotted in the Eastern Region, London Midland Region, Wales and Lancashire.

Today, only four of the Class have survived into preservation, D5032 and D5061 at the North Yorkshire Moors Railway, D5054 at the East Lancashire Railway and 24081 at the Gloucestershire & Warwickshire Railway.

Here at DPSimulation we currently host a repaint for the Class 24 which depicts 97201 in BR Research livery. This repaint can be downloaded by clicking here. 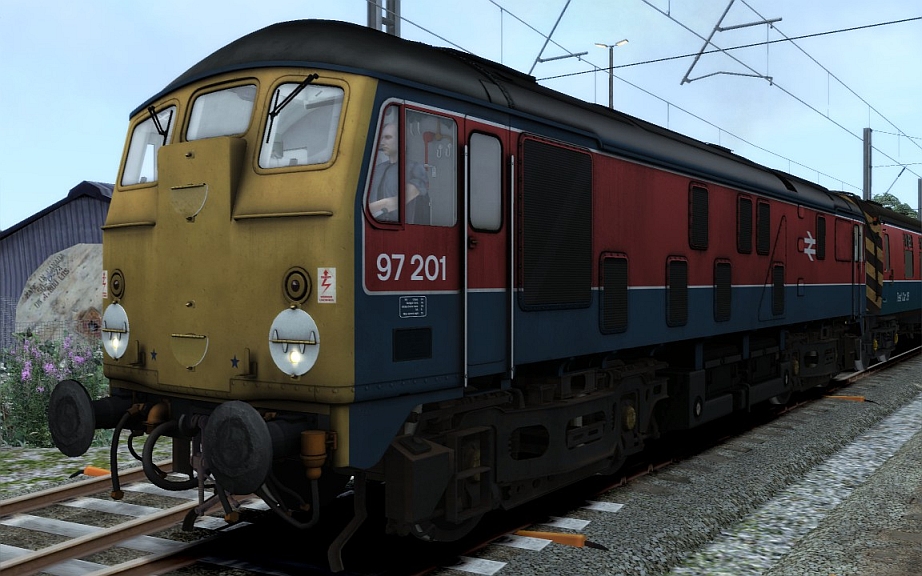 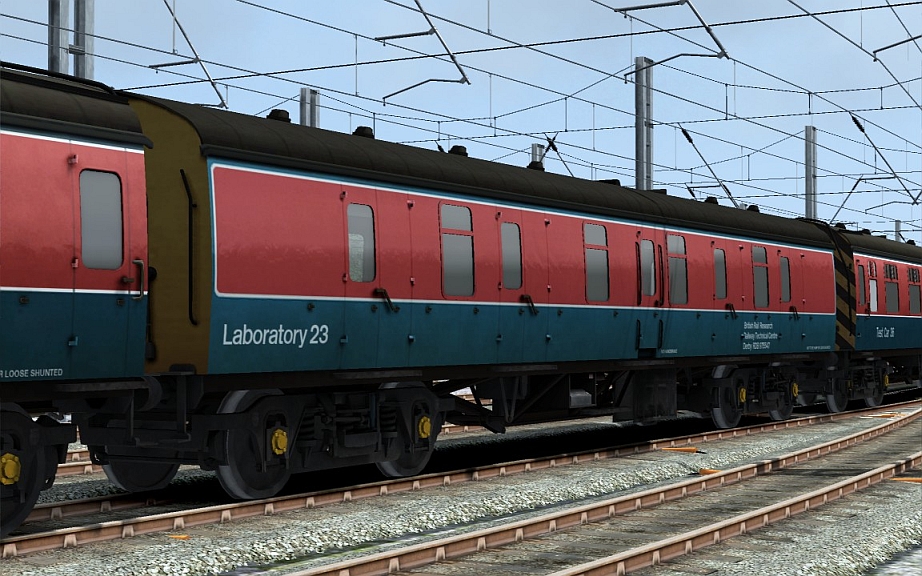