Click one of the buttons below to purchase this Train Simulator DLC. Different vendors often have sales at different times, always check all vendors for the Class 303 EMU lowest price.

One of the first generation of British Rail electric multiple units comes to Train Simulator in eye-catching SPT livery.

Based on the well-used Mk1body shell design, 91 units were built by Pressed Steel at Linwood in Paisley between 1959 and 1961, although they were not introduced until 1960 for the electrification of the North Clyde and Cathcart Circles lines in Strathclyde.

Initially, the EMUs – nicknamed the ‘Blue Trains’ - were classified as AM3 units before the introduction of the TOPS system in the late 1960s, and operated local and suburban passenger services for more than 40 years before being replaced with new generation EMUs in the 2000s.

The BR Class 303 for Train Simulator is a former Iron Horse House model, which has been updated to Train Simulator standard, including new scenarios and improved exterior modelling, and is available in Strathclyde Partnership for Transport orange and black livery. 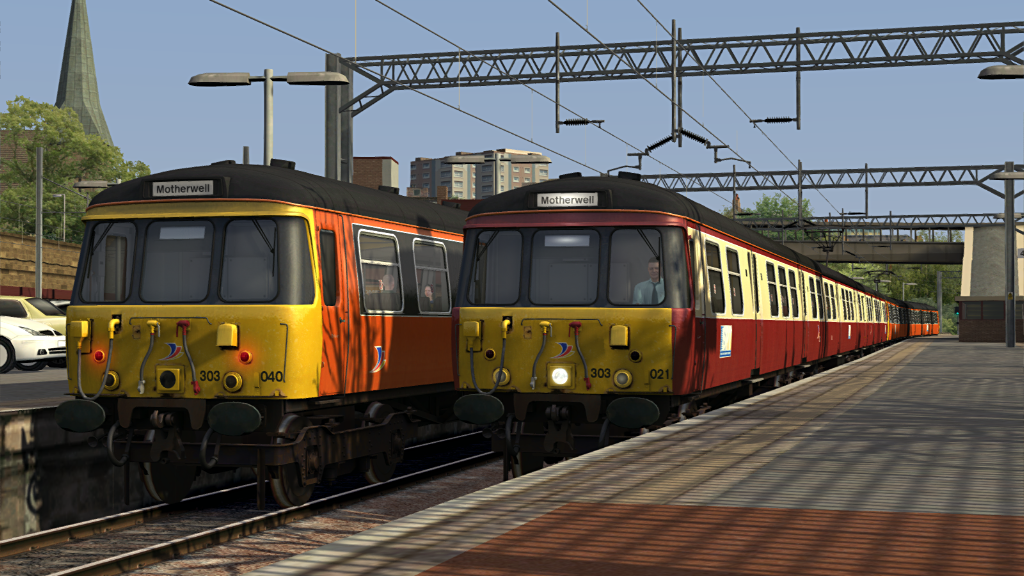 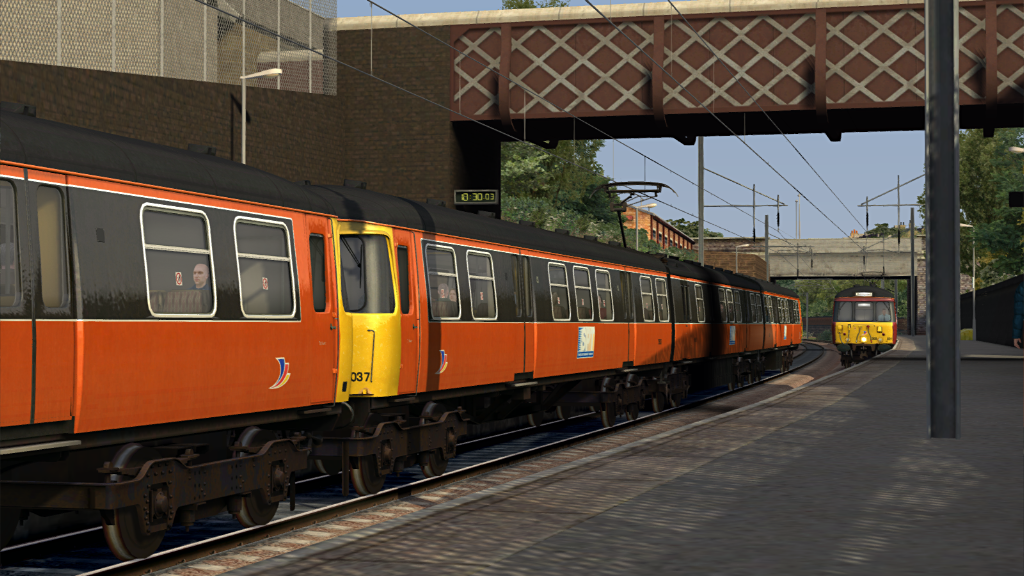 Here at DPSimulation we currently host two repaints of the Class 303 EMU, depicting the class in GMPTE Blue/Grey and GMPTE Orange liveries. These repaints can be downloaded by clicking here. 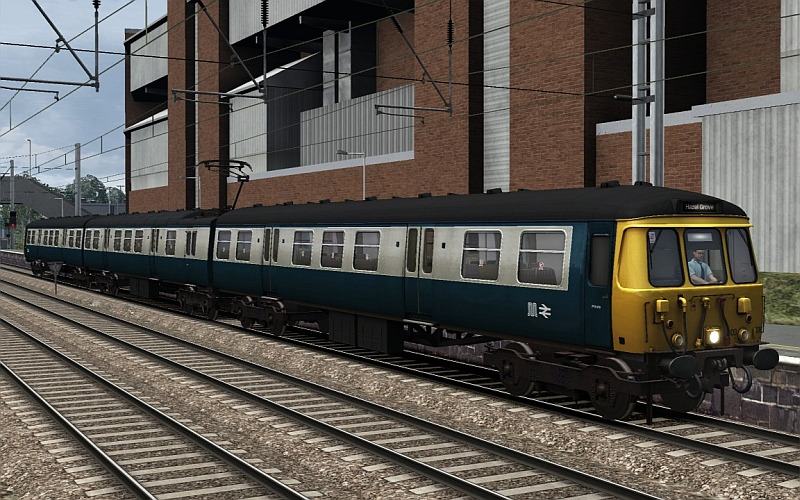 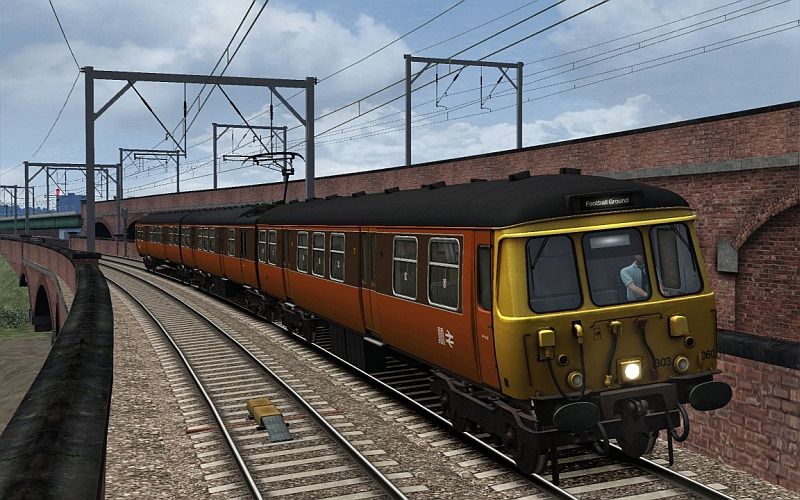