The AT&N Class 280-157 ‘Consolidation’ was a freight locomotive operating on a short railroad in the Deep South of the USA, and is now available for Train Simulator.

The Class 280-157 was built by Lima Locomotive Works for the Alabama, Tennessee and Northern Railroad (AT&N). ‘Consolidation’ was the name given to American steam locomotives with a 2-8-0 wheel arrangement, and five of the Class 280-157 were built in the 1920s, all for the AT&N. The AT&N was a short freight line that operated between Mobile and Reform, in Alabama, founded in 1897 as the Carrollton Short Line Railway and operating until 1971 when it was absorbed into its then parent company, the St Louis-San Francisco Railway.

The locomotive is also Quick Drive compatible, giving you the freedom to drive the Class 280-157 on any Quick Drive enabled route for Train Simulator, such as those available through Steam.

Image by BC Model Railroading and used under Creative Commons license. 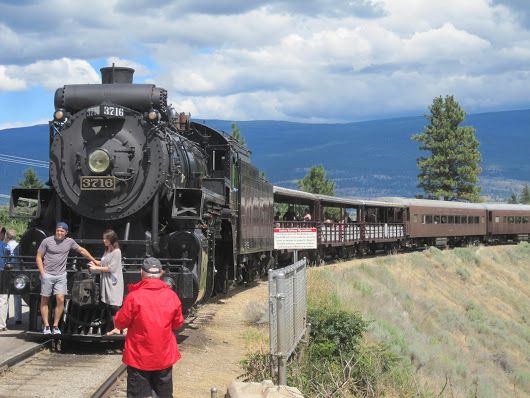