https://store.steampowered.com/manual/376965General Electric’s “Dash 7” line of diesel locomotives was introduced in 1976 and promised better fuel efficiency, and improved reliability as compared to GE’s older generation of famed “U-boats.” The first of the GE Dash 7 line to enter production was the six-axle, 3,000-horsepower C30-7 and the type would also prove the most popular and successful of GE’s Dash 7s, with 1,078 units constructed through 1986.

The C30-7 utilized a 16-cylinder version of GE’s proven four-cycle 7FDL-series diesel power plant, stretched 67-feet, 3 inches in length and, depending upon customer specifications, weighed in between 359,000 and 420,000 pounds. The husky GE, which could be employed in a variety of mainline services, was purchased by nine original customers. Among its U. S. buyers, two predecessors of today’s CSX – the Louisville & Nashville and Seaboard Coast Line – purchased a total of 95 C30-7s and it is in CSX’s classic blue, yellow, and gray “YN2” livery that the C30-7 is now available for Train Simulator duty.

Virtual Rail Creations (VRC) has created the CSX C30-7 for Train Simulator in an authentic model with advanced controls and a variety of interactive operating features. The CSX C30-7 offers standard and advanced start-up features and is provided in clean and weathered CSX liveries. It also features a working HOT (head-of-train) and EOT (end-of-train) device.

The CSX C30-7 DLC also includes a 100-ton coal hopper in CSX livery and 2-bay covered hoppers in CSX, Chessie System, and Seaboard System schemes, along with four career scenarios for the Miami-West Palm Beach route (available separately and required to play the scenarios). The CSX C30-7 is Quick Drive enabled, giving you the freedom to use the locomotive on any Quick Drive enabled route for Train Simulator. 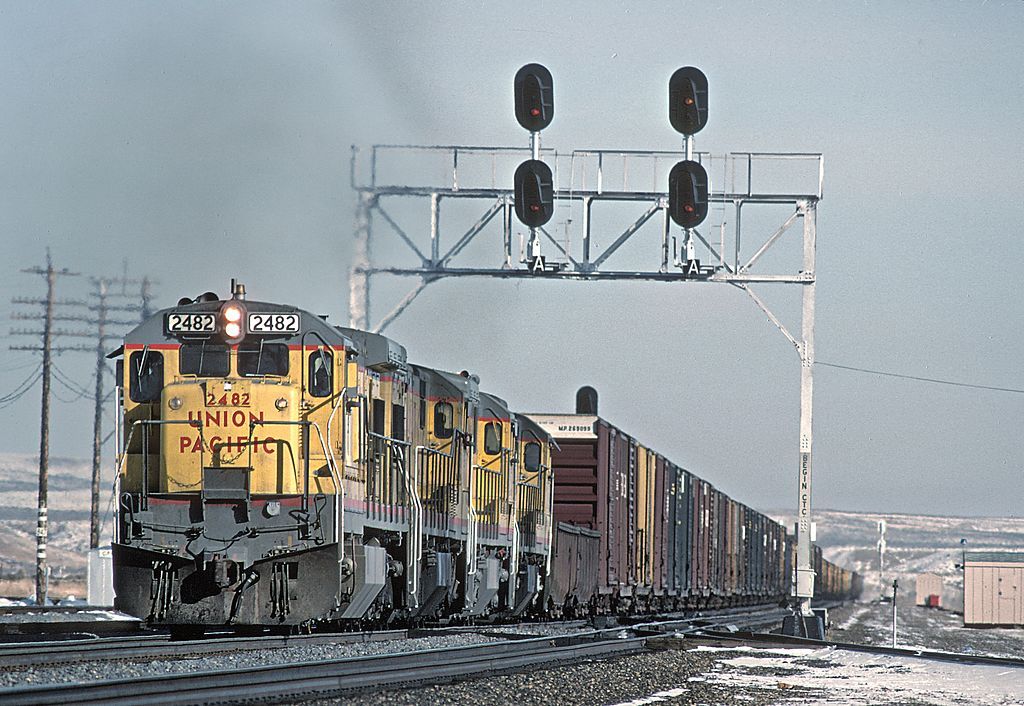