Click one of the buttons below to purchase this Train Simulator DLC. Different vendors often have sales at different times, always check all vendors for the Class 59/2 'DB Schenker' lowest price.

The first of the heavy freight generation of locomotives and pivotal in bringing the most successful freight locomotive in the UK to life, the BR Class 59 comes to Train Simulator in modern DB Schenker livery.

The original four Class 59s were ordered by Foster Yeoman in 1985 as a replacement to the increasingly unreliable Class 56. For the design of the Class 59, Foster Yeoman engaged General Motors Electro-Motive Division, one of the leading builders of locomotives. Derived from the EMD SD40-2 with a Class 58 style cab, the Class 59 was designed to haul heavy loads such as stone or coal across the UK, with a 3,300 horsepower engine.

Built between 1994 and 1995, the Class 59/2s had different features compared to earlier variants of the class, including a new advanced slow speed control for accurate merry-go-round power station coal trains, more modern batteries and fire safety systems and also yaw dampers to increase the top speed from the original 60mph (96km/h) to 75mph (120km/h).

Ultimately, EMD's diligence and flexibility in designing and constructing such a small order of 15 locomotives opened the way for the later, much larger, Class 66, which were built on the same body shell but internally different

In April 1998, National Power rail operations were taken over by English, Welsh & Scottish Railway, who proceeded to use Class 59/2s more widely over the network. Class 59/2s are today operated by DB Schenker and maintained by Mendip Rail at Merehead.

The BR Class 59/2 for Train Simulator is available in DB Schenker livery as it operates for the private logistics company on the UK’s rail network today. Also included are JHA 102t bogie aggregate hopper wagons.

Do you have an interest in the history of the Class 59? Our friends over at Train Testing have an excellent archive of images and information regarding the test programme undertaken before the train entered service. Click here to take a look. Images used with the kind permission of Dave Coxon. 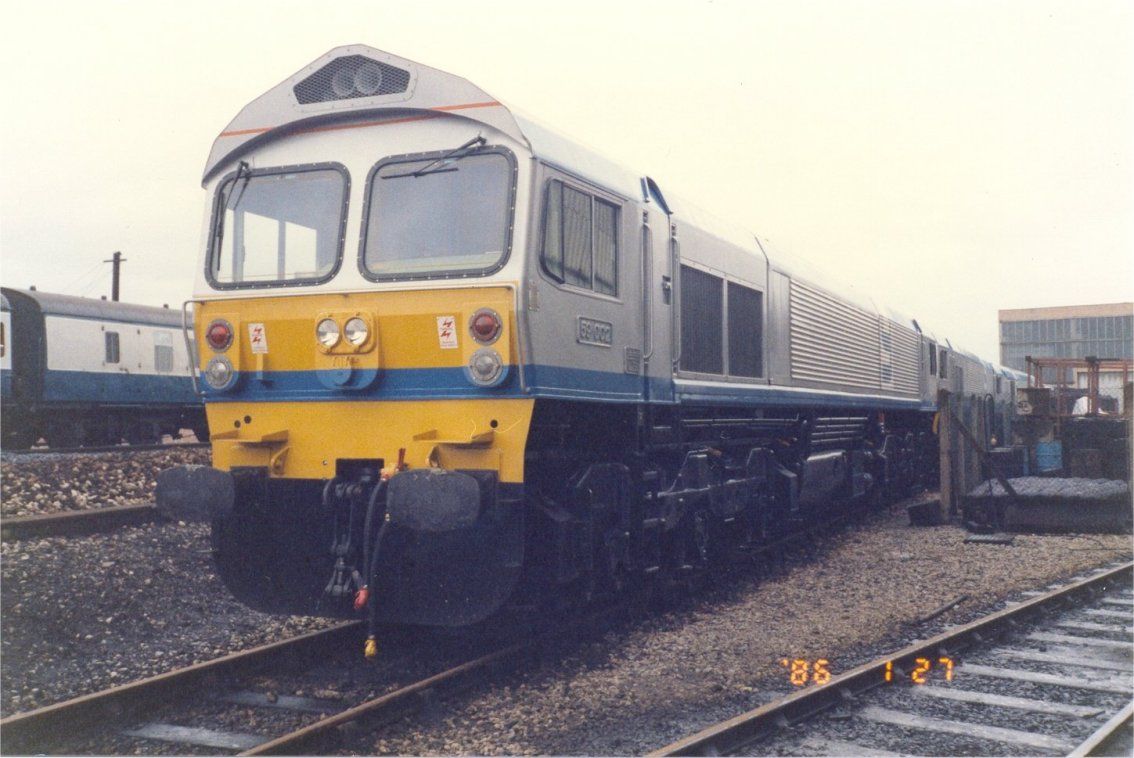 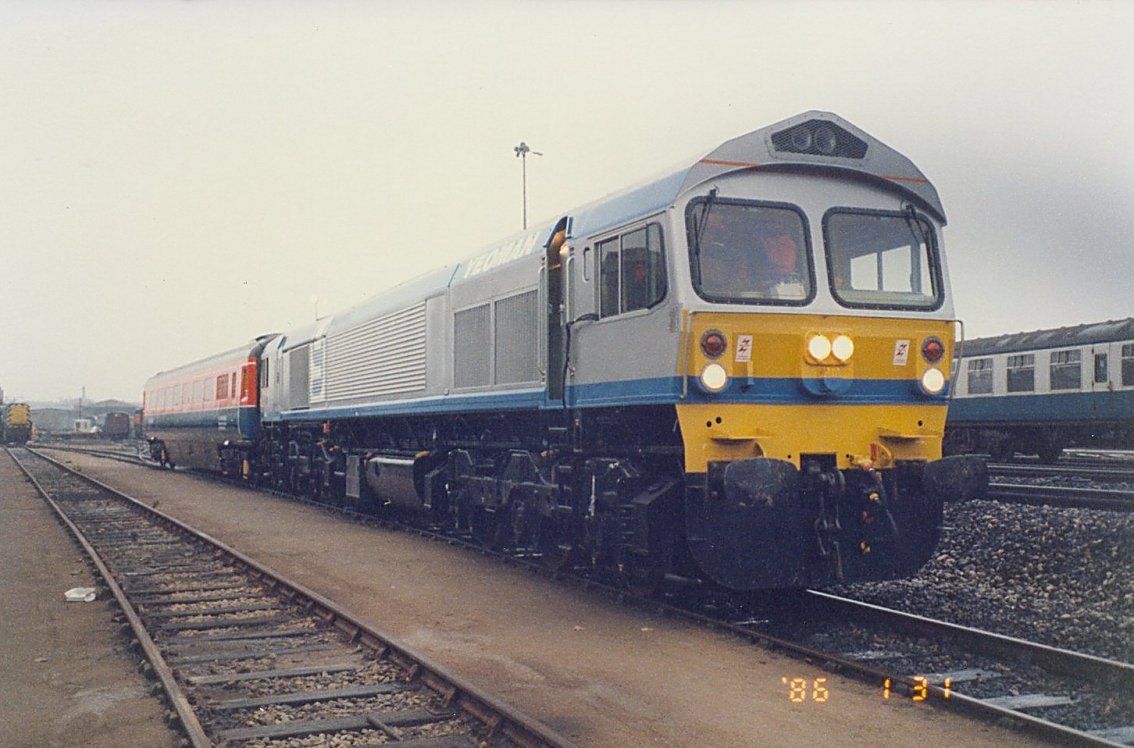 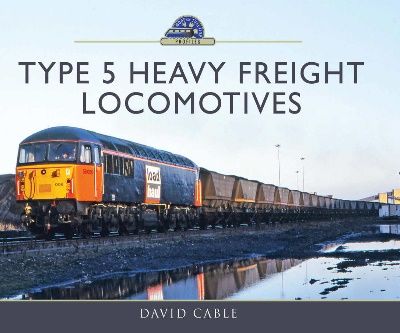 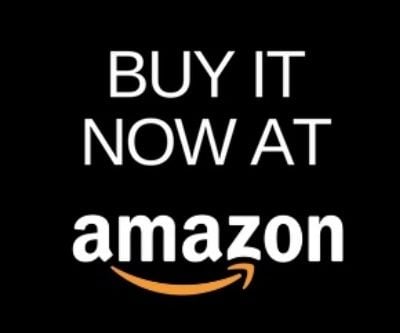