The SD50 from General Motors Electro-Motive Division was produced to counter increasingly tough competition from GE Transportation Systems’ Dash 7 line, which was proving to be successful with US railroads. Whilst EMD’s SD40-2 was more reliable, GE’s line included locomotives up to 3,600hp (2,685kW) with more modern technology.

EMD’s had already established a track record for producing 3,600hp locomotives, with the SD45 and SD45-2; however, demand for these gas guzzlers dropped sharply after the 1970s fuel crises. The SD50 was heavily updated, with a new V16 engine uprated with more horsepower. Unfortunately, this proved to be an unsuccessful move as the 50 series models were plagued by engine and electrical system problems.

The SD50’s long hood saw changes from previous EMD models; the overall frame length was increased, and the long hood was made substantially longer. Resistors for the dynamic brake grid were also moved to a new, cooler location in front of the engine compartment air intakes, thereby simplifying the prime mover maintenance procedures, and the electrical system as well.

The locomotive is also Quick Drive compatible, giving you the freedom to drive the D&RGW SD50 on any Quick Drive enabled route for Train Simulator, such as those available through Steam.

A CSX livery pack for the D&RGW SD50 Loco Add-On is available on the TS Marketplace. For more information about this livery pack, click here. 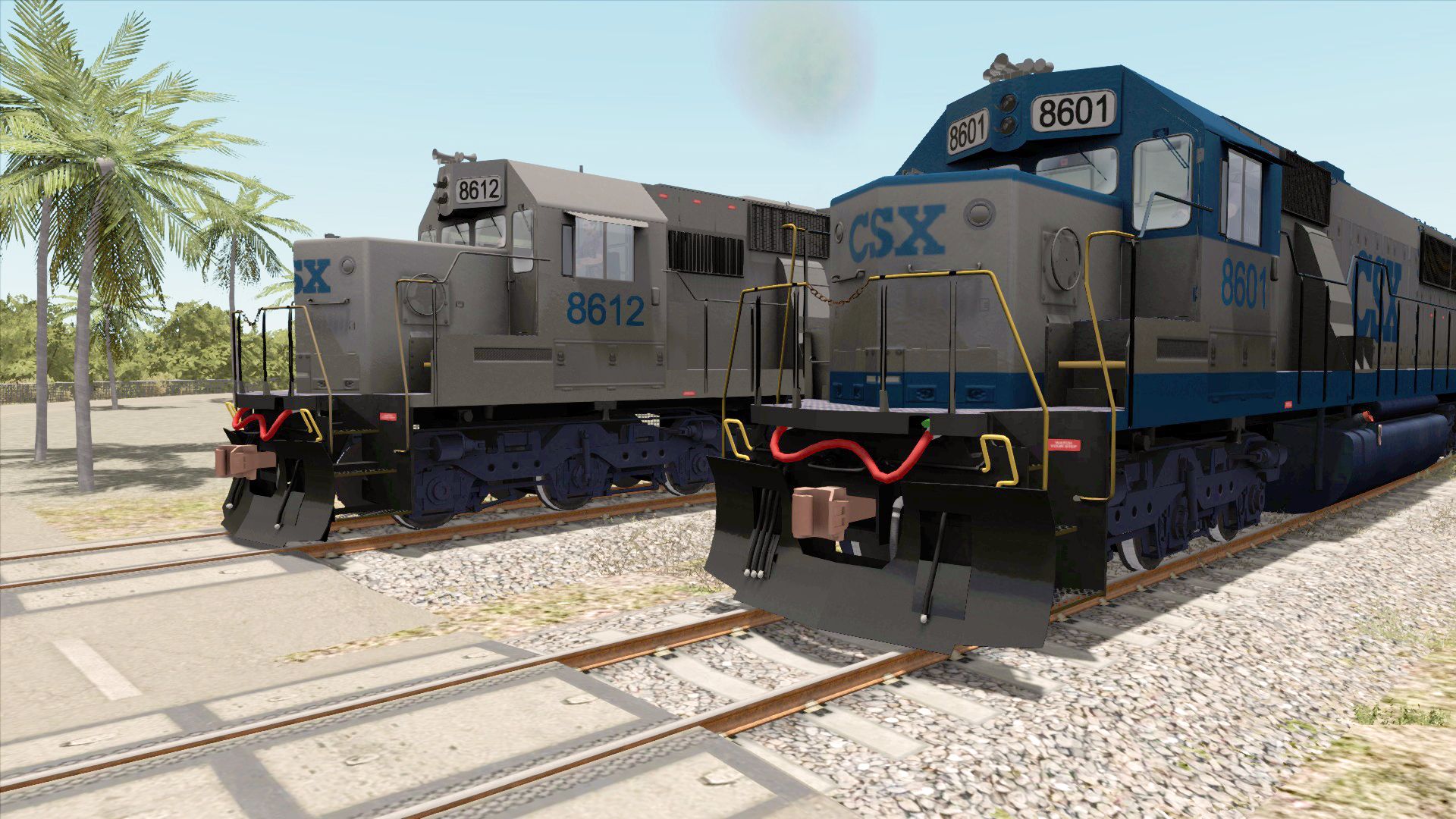 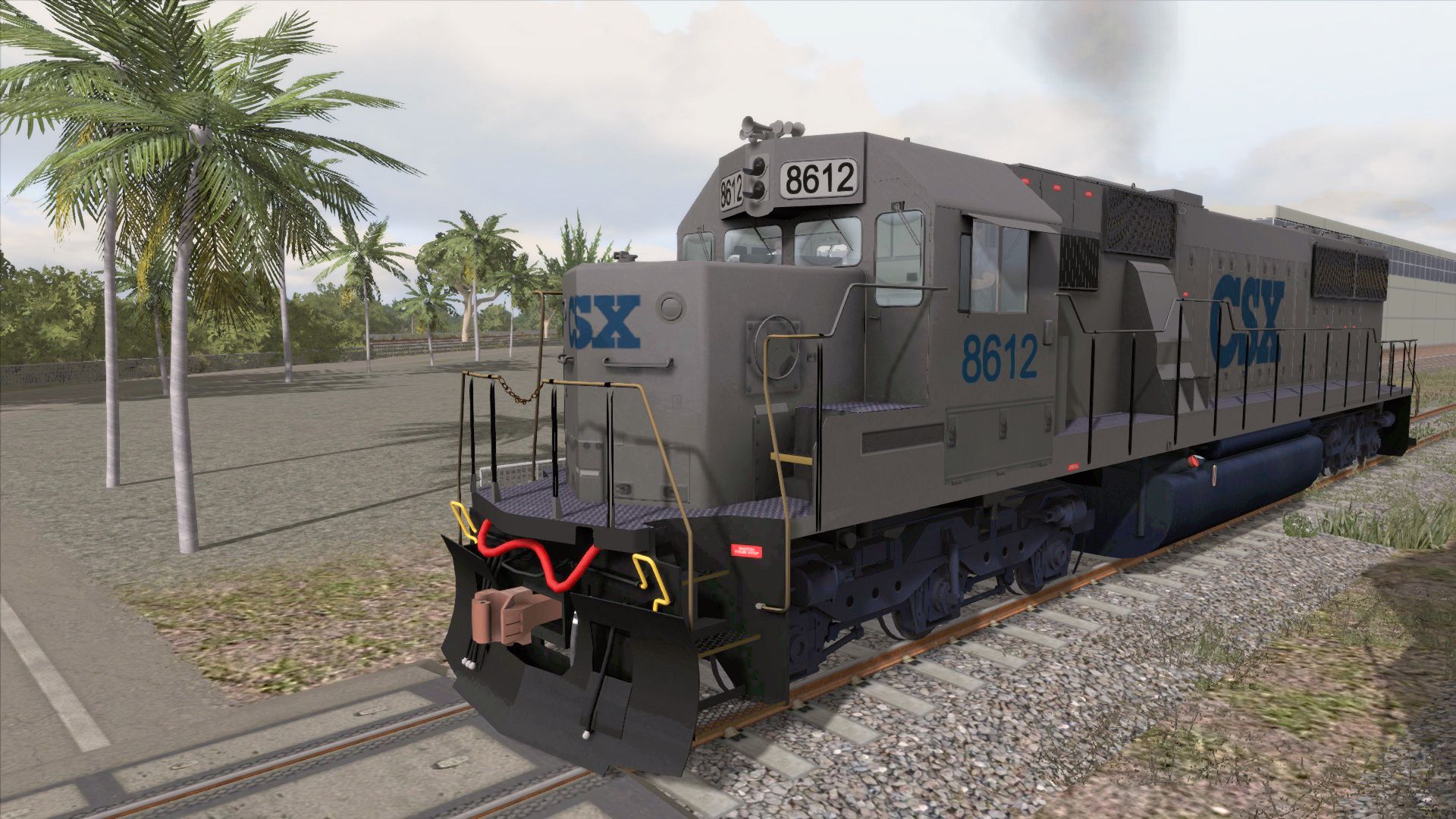 Image by Emmett Tullos and used under Creative Commons license. 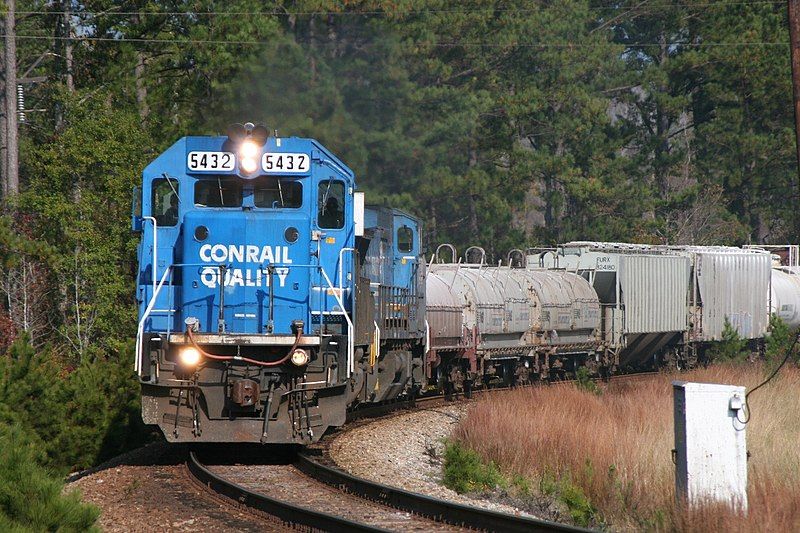