Built to revolutionise suburban travel on newly electrified lines in Britain’s capital, the Class 313 was the forerunner of British Rail’s Second Generation production fleet and would start a history that is still being written to this day. And now, the Class 313 arrives in Train Simulator for prominent North London Line service courtesy of Partner Programme developer, Armstrong Powerhouse!

A total of 64 Class 313 EMUs were delivered between 1976 and 1977 and were based at Hornsey TMD for the ECML and Willesden TMD for the North London Line. Built as 3-car units, the Class 313s were an overall improvement to previous rolling stock, upping capacity all while reducing journey times thanks to improved acceleration & braking when compared to First Generation EMUs.

The Class 313s continued their North London duties right up until 2010, having seen sectorisation into Network SouthEast in 1986 and privatisation in 1997, where the units came under National Express’ Silverlink control. After a decade of resplendent Silverlink service, Transport for London began to take over various commuter routes, including the North London Line, to form a modernised network called London Overground.

One major part of the modernisation was introduction of new rolling stock, as a result, the Class 313s never received any major livery changes; units were simply rebranded, a giant purple decal was placed over the Silverlink logo, and basic London Overground wording was affixed to the centre of each driving vehicle – the 313s never saw the classic TfL Roundel applied to them.

In 2009, the introduction of a new fleet, formed of Bombardier’s Class 378 Capitalstars, had begun. Class 313s would regularly be withdrawn from London Overground service, with the last unit forming a West London Line service to Willesden Junction on 13th September, 2010. Despite their age, the Class 313s found a new lease of life shortly after their North London withdrawal; either joining their siblings on the ECML or being moved to Southern for Coastway services out of Brighton.

Armstrong Powerhouse’s fully-featured representation of the Class 313 is now ready for service in Train Simulator; resplendent in ex-Silverlink ‘London Overground’ livery. The Class 313 is the perfect traction to experience yesteryear’s North London services!

A Network Southeast livery pack for the London Overground BR Class 313 EMU Add-On is available on the TS Marketplace. For more information about this livery pack, click here. 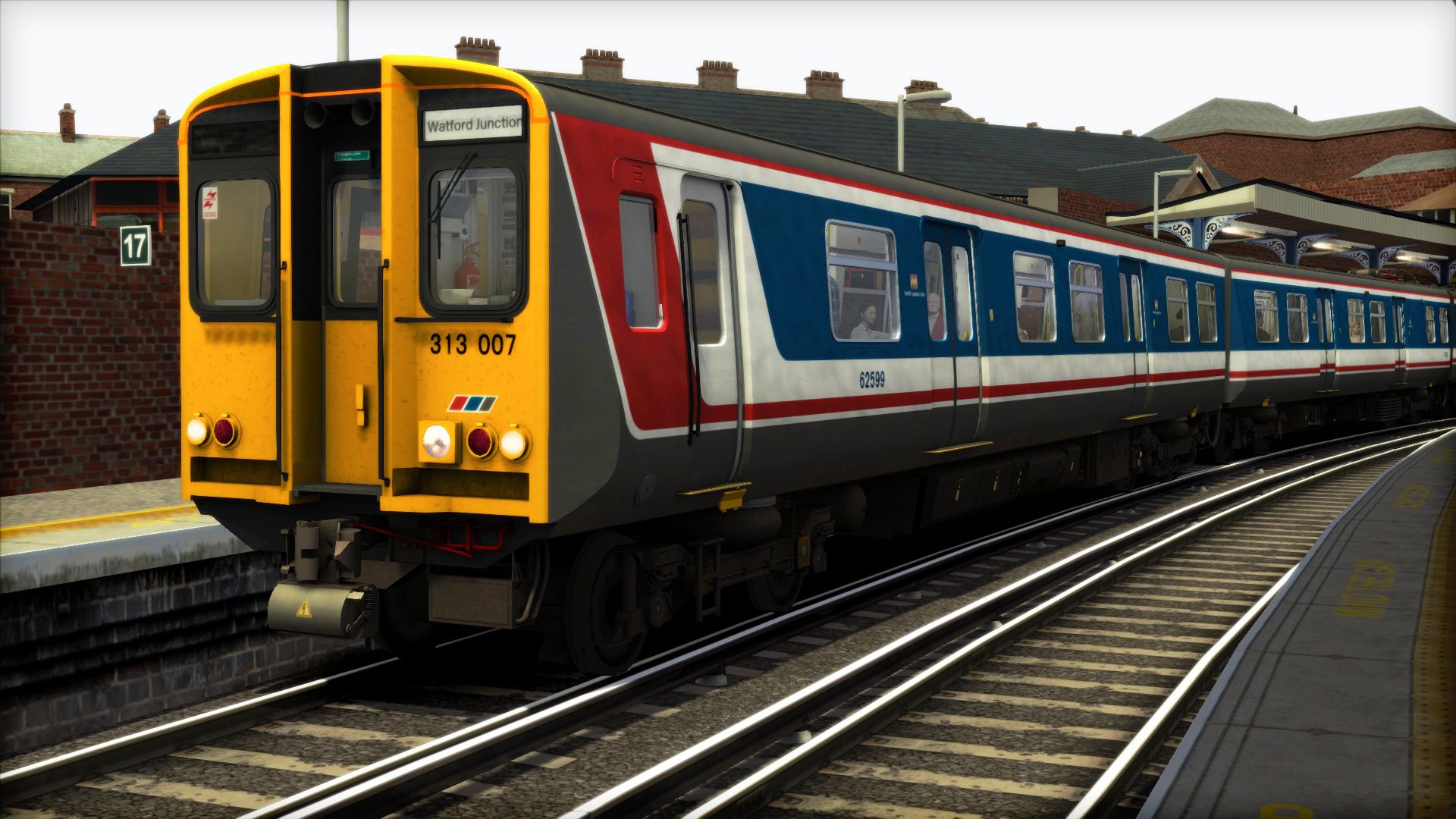 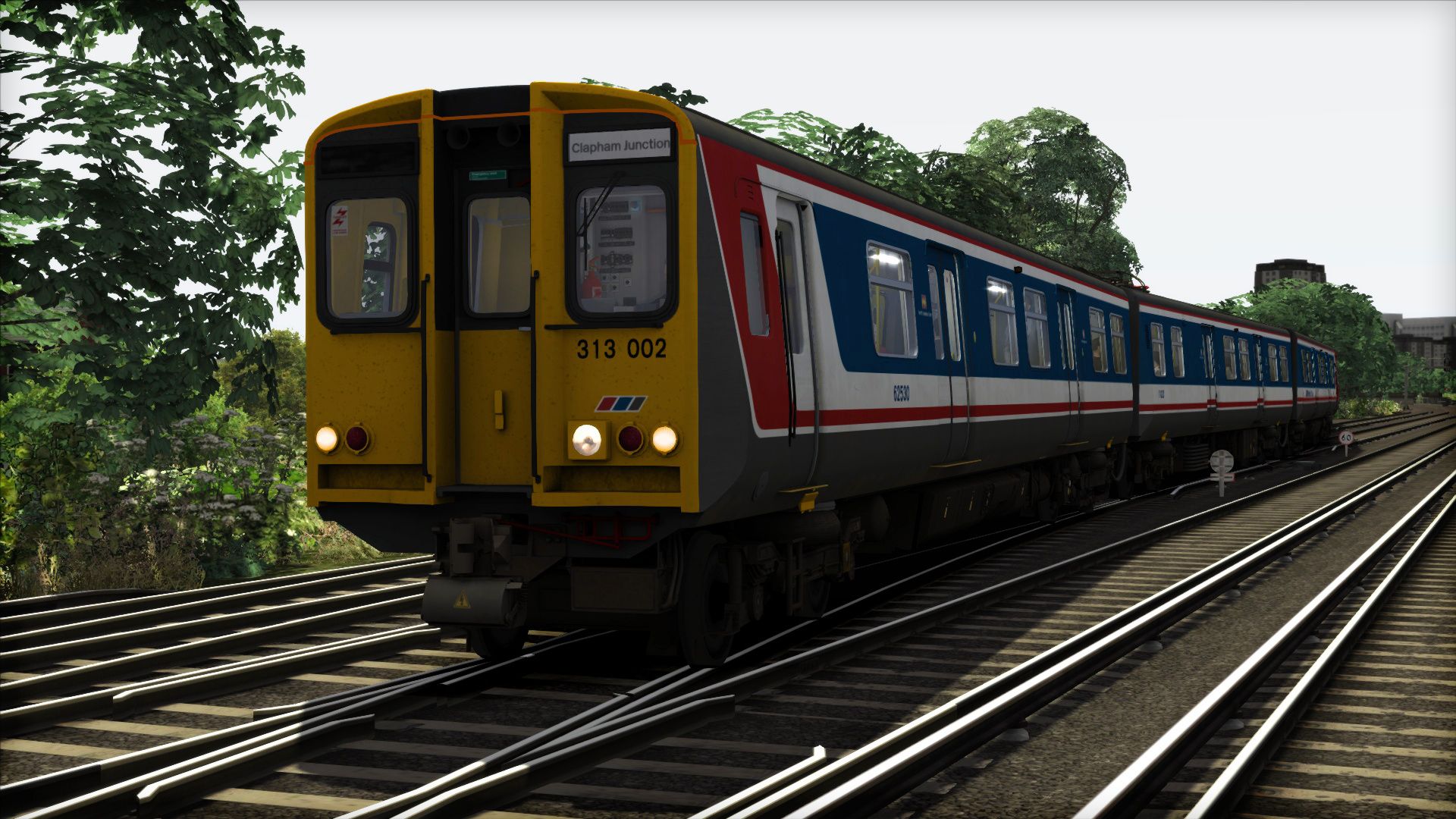