Click one of the buttons below to purchase this Train Simulator DLC. Different vendors often have sales at different times, always check all vendors for the NJ TRANSIT GP40PH-2B lowest price.

The Electro-Motive GP40, introduced in 1965, has proven to be one of North America’s most versatile and successful locomotives, with more than 1,200 units constructed by 1972.

The GP40 was designed to haul tonnage, and with four axles and a robust 3,000 horsepower, the locomotive was ideally suited for intermodal and fast freight duty, but a hallmark of EMD’s line of ‘Geeps’ had always been versatility, and the GP40 proved no exception.

As either custom-built by EMD or re-manufactured, GP40s have served extensively in the United States and Canada as power for commuter trains.

One of the New York metropolitan area’s commuter goliaths, NJ Transit, inherited a fleet of 13 EMD-built GP40P diesels from the Central Railroad of New Jersey and then expanded that roster to 39 units with GP40s rebuilt for commuter service by Morrison-Knudsen and Conrail’s Altoona Shops.

NJT’s most recent and most advanced versions – the GP40PH-2B – was re-manufactured by Conrail in 1993 to 1994 and many of the units remain in active service today on NJT’s busier routes, such as the North Jersey Coast Line. 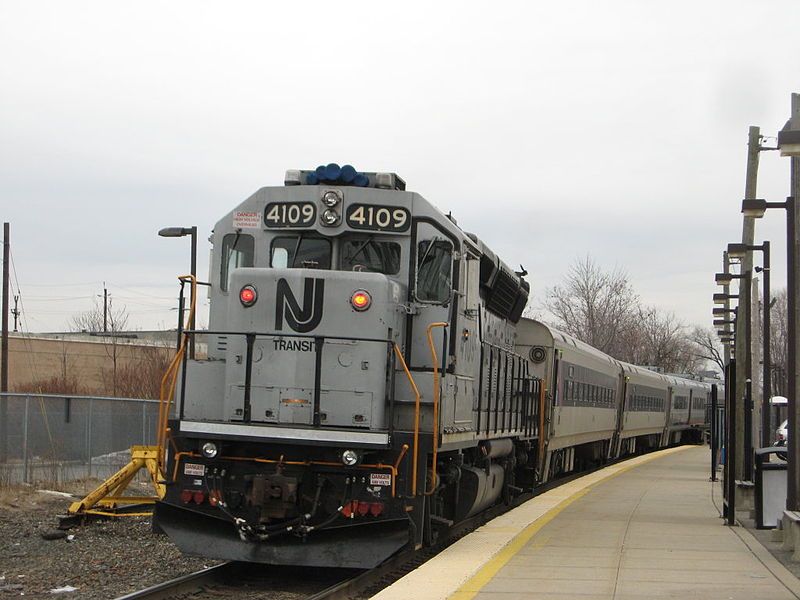