The fantastic S-2 Class ‘Berkshire’ is a wonderful US steam locomotive and now available for Train Simulator in two preserved representations of these stunning models.

The New York, Chicago and St Louis Railroad, popularly known as the Nickel Plate Road, is famous for its powerful and beautiful Berkshire locomotives, so called due to their 2-8-4 wheel arrangement. The railroad purchased 15 S-2s from Alco in 1934 alongside many other US railroads. Between 1942 and 1949, an additional 65 units were acquired from Lima Locomotive Works.

The S-2 Class ‘Berkshire’ for Train Simulator, developed by G-Trax Simuations, represents two preserved examples of the locomotive, No. 765 operated by the Fort Wayne Railroad Historical Society, and No. 759, a variation based on the locomotive on display at Steamtown in Scranton, Pennsylvania.

The locomotives are also Quick Drive compatible, giving you the freedom to drive the S-2 Class ‘Berkshire’ on any Quick Drive enabled route for Train Simulator, such as those available through Steam.

Image by Kether83 and used under Creative Commons license. 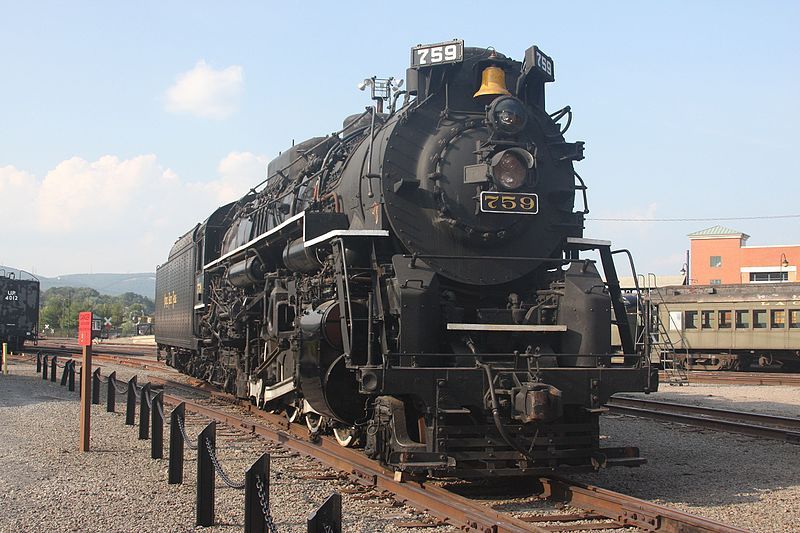