Click one of the buttons below to purchase this Train Simulator DLC. Different vendors often have sales at different times, always check all vendors for the Class 47 'Network Southeast' lowest price.

Network SouthEast (NSE) was one of three passenger sectors Created by British Rail in 1982. NSE principally operated commuter trains in the London area and inter-urban services in densely populated South East England, although the network reached as far west as Exeter. Before 1986, the sector was known as London & South Eastern.

Network Southeast was finally dissolved with the privatisation of the network in 1994. The last passenger train still in NSE livery was lost on 15 September 2007, when a Class 465, 465193, the last still in NSE colours, was sent off to receive its new Southeastern livery.

The BR Class 47 diesel locomotive, originally known as the Brush Type 4, was built between 1962 and 1968, making the type around 20 years old when Network Southeast was created. Still, these 2,500bhp+ locomotives formed a major part of passenger and freight services at the time and continued to do so even after the eventual demise of Network Southeast in 1994. 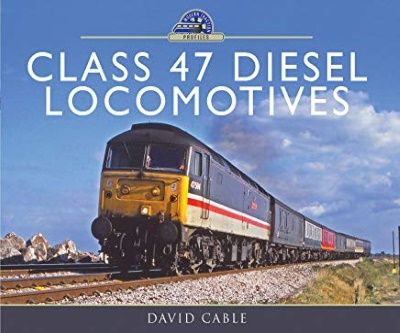